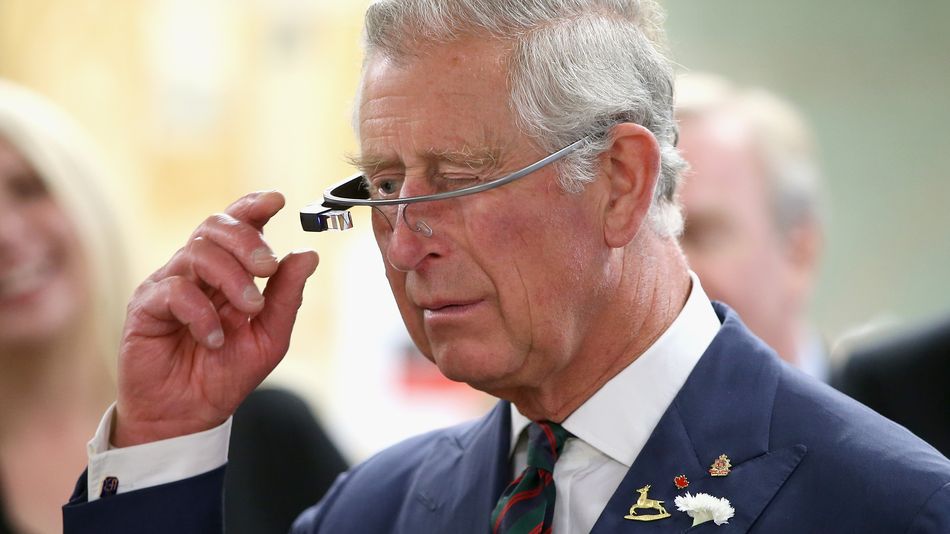 One of the first high-profile wearables is finally about to kick the bucket, several years after a short rollercoaster ride atop the tech news cycle.

Google recently updated the support page for Google Glass Explorer Edition with information about the product's final update. The patch will essentially divorce Google Glass from any of Google's backend services after Feb. 25. Once it's installed and that date rolls by, Glass users won't be able to log in at all with their Google accounts on the device.

After that, the old version of Glass will still work as a sort of husk of its former self. It'll still connect to phones via Bluetooth, support sideloaded apps, and allow photos and videos to be taken with the camera. But mirror apps such as Hangouts, YouTube, and Gmail won't work anymore, per Google's support page. Read more...