'The Rise of Skywalker' failed to care about Finn's story. That's a problem. 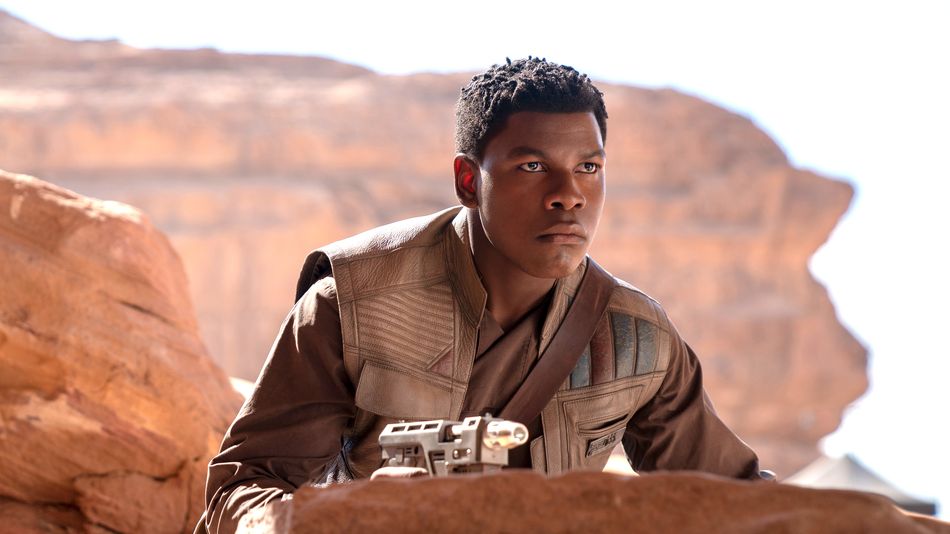 "Remove everything that has no relevance to the story," wrote Russian playwright Anton Chekhov. "It's wrong to make promises you don't mean to keep." You may know this principle as Chekhov's Gun: If you see a rifle on the wall in the first act, it should go off by the end of the play.

Or to put it in The Rise of Skywalker terms: If Finn (John Boyega) has something to tell Rey as they sink into what seems to be a quicksand-style death on the planet of Pasaana in the first act, we should damn well know what it is by the end of the movie.

But the silence on this front is so deafening, so antithetical to the laws of good drama, that even casual moviegoers — the ones who don't care about the Emperor's hyper-convenient return or Rey's trilogy-bending Palpatine reveal — leave the theater scratching their heads. Was Finn going to say he loved her, or what? Read more...