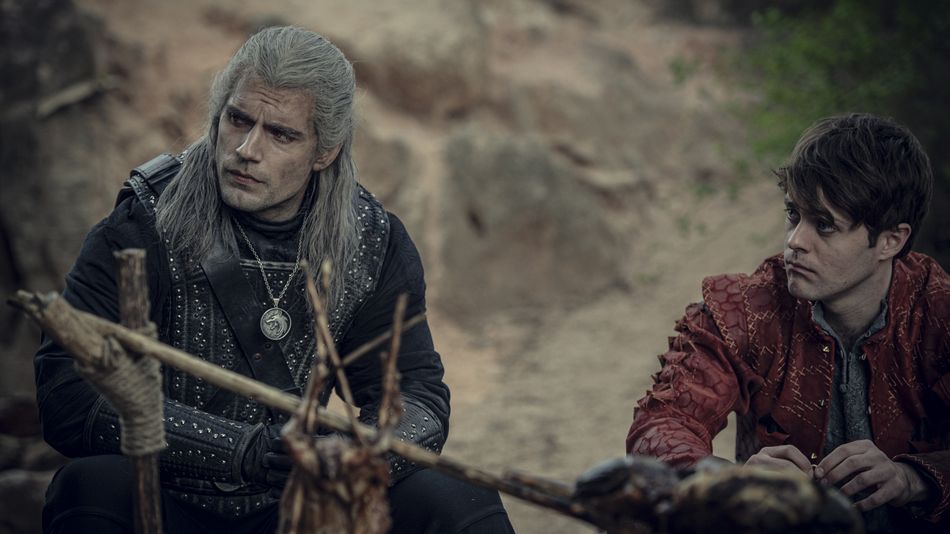 "Toss a Coin to Your Witcher", everyone's (well, maybe not Geralt's) favorite earworm from Netflix's fantasy show The Witcher, has finally arrived on Spotify as well as Apple Music.

The catchy tune was seemingly everywhere for a while, inspiring an endless array of parodies and covers, but it wasn't available on streaming platforms until Wednesday.

When a humble bard
Wrote a catchy song
You tweeted and asked us
What’s taking so long?