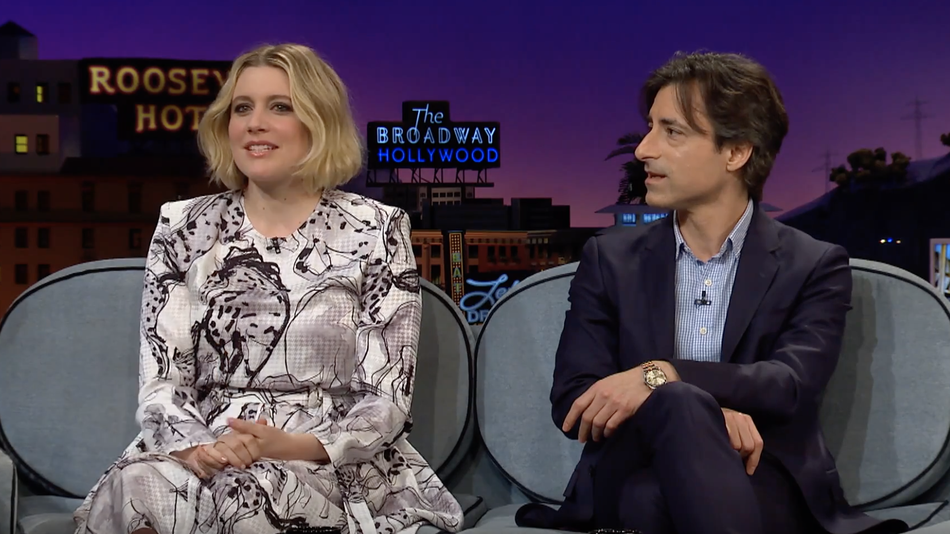 Greta Gerwig and Noah Baumbach were not waiting by the phone when the Oscar nominations were revealed.

Instead, they were chilling with their 10-month-old baby, Harold.

Both movies are nominated for six Academy Awards each.

So, what was it like in the Gerwig-Baumbach household on the morning of Oscar nominations? "Well we have a 10-month-old baby who tends to get up early and so Harold woke up and Greta brought Harold in bed and we were just hanging out and not looking at anything," Baumbach told James Corden on The Late Late Show. Read more...