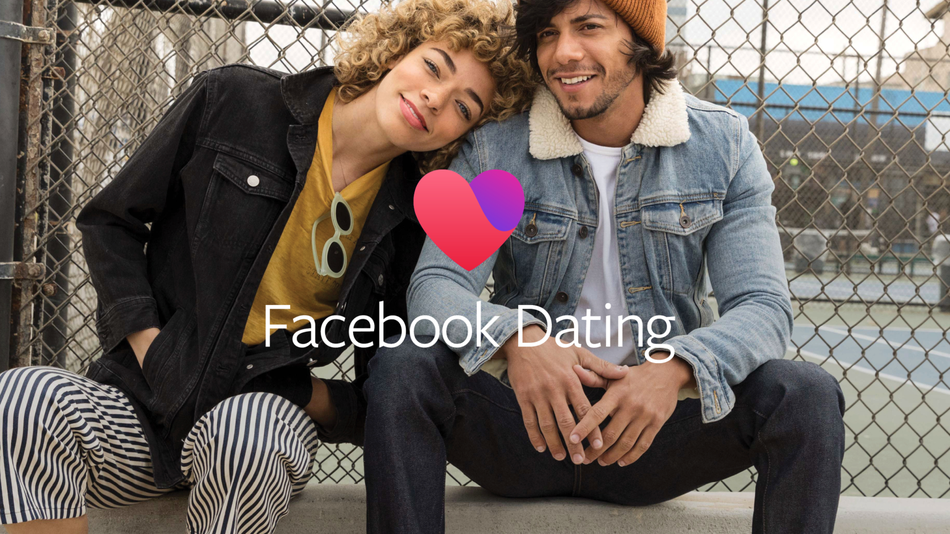 Facebook delayed the European launch of its dating service just one day before its planned rollout, after privacy officials "conducted an inspection" of the company's Dublin offices.

The social network had planned on launching Facebook Dating in Europe on Feb. 13 to coincide with Valentine's Day. But Facebook opted to change its plans after the Irish Data Protection Commission (DPC), the body responsible for enforcing Europe's privacy laws, showed up to search its offices.

In a statement, the DPC said that it was "very concerned" Facebook had given them only ten days notice of the planned European launch of the service.  Read more...