Twitter keeps making it easier to thread tweets for some reason 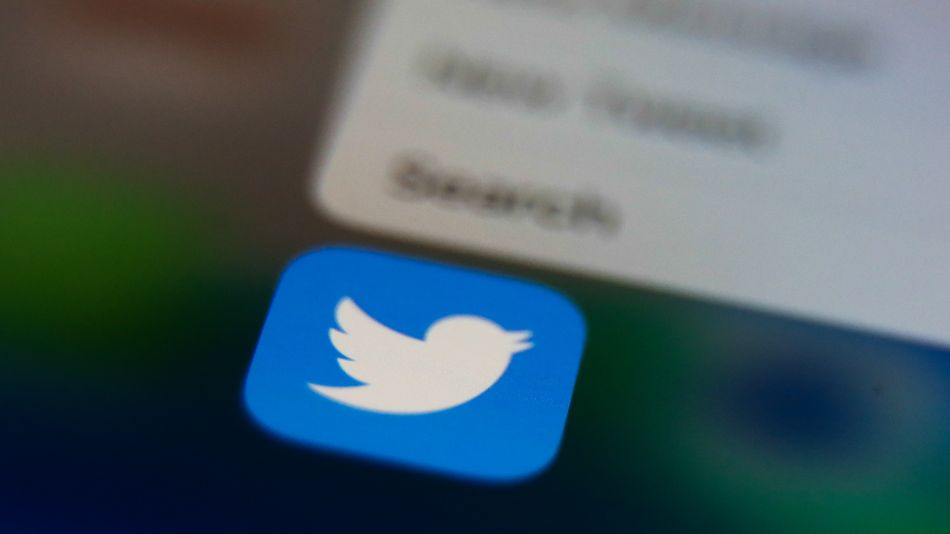 Once upon a time, Twitter's whole thing was that people were supposed to keep their messages short and to the point. The site's newest update seemingly goes against that philosophy.

On Wednesday, Twitter rolled out a tiny little feature that will make it easier for you to thread your tweets together. Tweet threading is a feature that's been around for several years, but now you can choose to add a new tweet you're drafting to an existing thread right from the text box. Twitter posted a helpful GIF to explain how it works.

Now you can add a Tweet to one you already Tweeted, faster! pic.twitter.com/j3ktAN6t5o