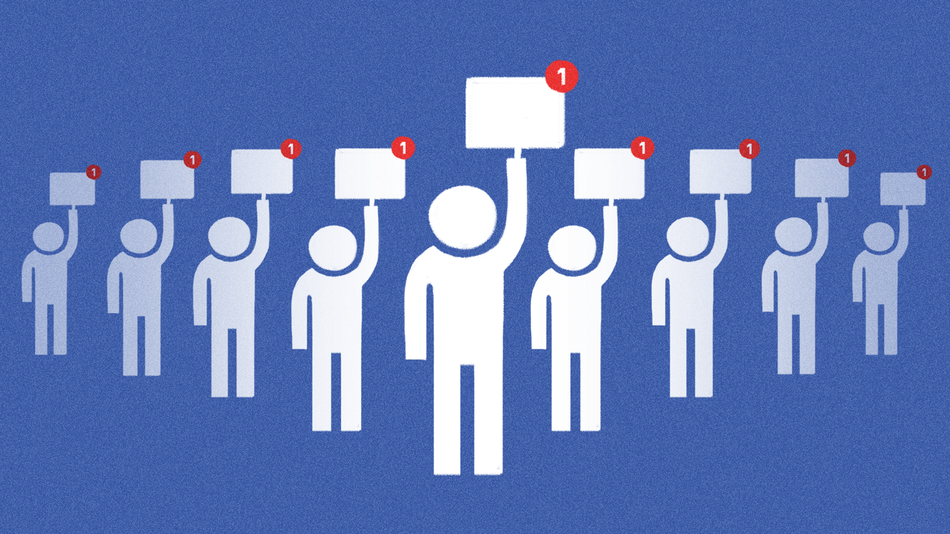 Nearly 60 years ago, Jack Weinberg, a U.C. Berkeley student whose arrest spurred the era-defining Free Speech Movement, made a simple, somewhat tossed-off, comment to a reporter: "Don’t trust anyone over 30." In the process, he helped further ignite a generational wedge that sticks with us today, marking college campuses and the young people they contain as the initiators and supporters of a host of social movements, from anti-war protests to Occupy Wall Street.

In the 2020s, there’s a new student movement afoot...online. (And in some cases, it's the main thing keeping college students on Facebook.) Read more...