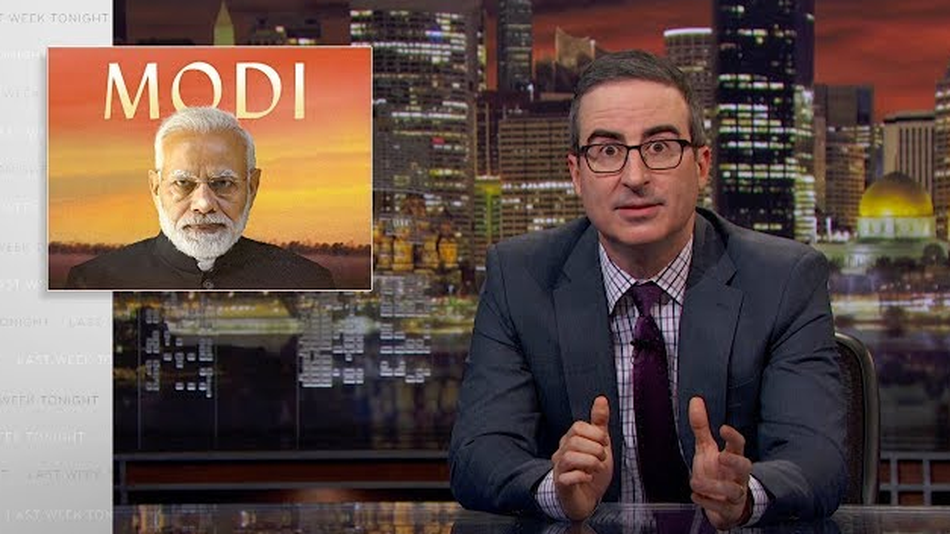 So Trump's off to India this week. And given that he's previously referred to the country's prime minister, Narendra Modi, as "the father of India," John Oliver thought it would be a good time to examine that statement.

The 19-minute segment above starts with a very entertaining aside about Trump's idea of what "father" might mean, then segues into a more serious discussion of Modi's recent political actions — including his highly controversial (and widely-protested) citizenship law, which notably excludes Muslims.

"Since Modi came to power there has been an overall rise in attacks against minorities — and it is incredibly depressing to see India heading in this direction," Oliver says, before showing interview footage of the people who are demonstrating against Modi's law. Read more...