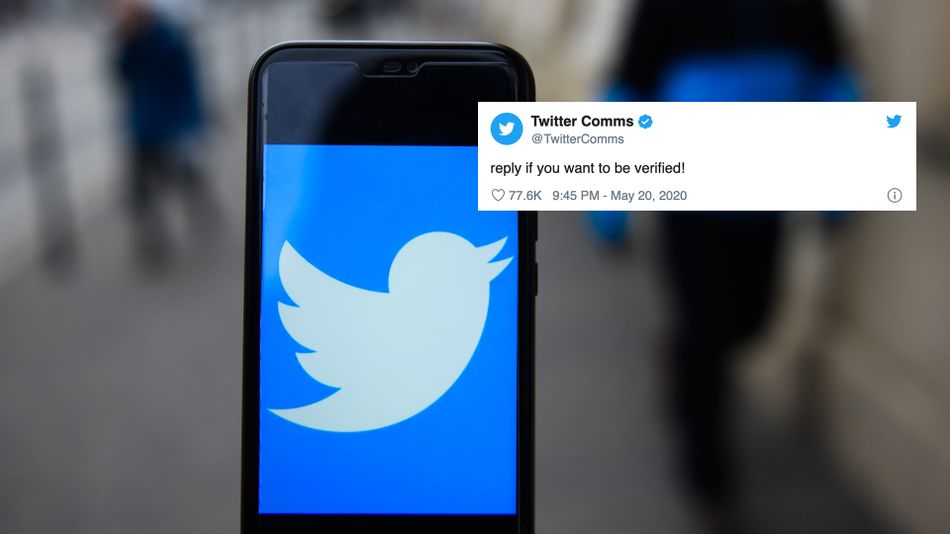 Want to get that sweet blue tick next to your name on Twitter?

Plenty of people do — but in recent times it hasn't been possible, due to Twitter's verification programme being put on hold.

To rub salt in the wound on Wednesday evening, the official Twitter Comms account put out this tantalising message:

reply if you want to be verified!

At the time of writing, that tweet has been shared over 23,000 times and favourited around 80,000 times — but not a single person has replied.

The reason? It was all just a mean ol' joke.

Replies to the Twitter Comms tweet are actually impossible, because whoever posted it used the new reply functionality that Twitter is currently testing to limit replies to anyone mentioned in the tweet itself (i.e. nobody). Read more...