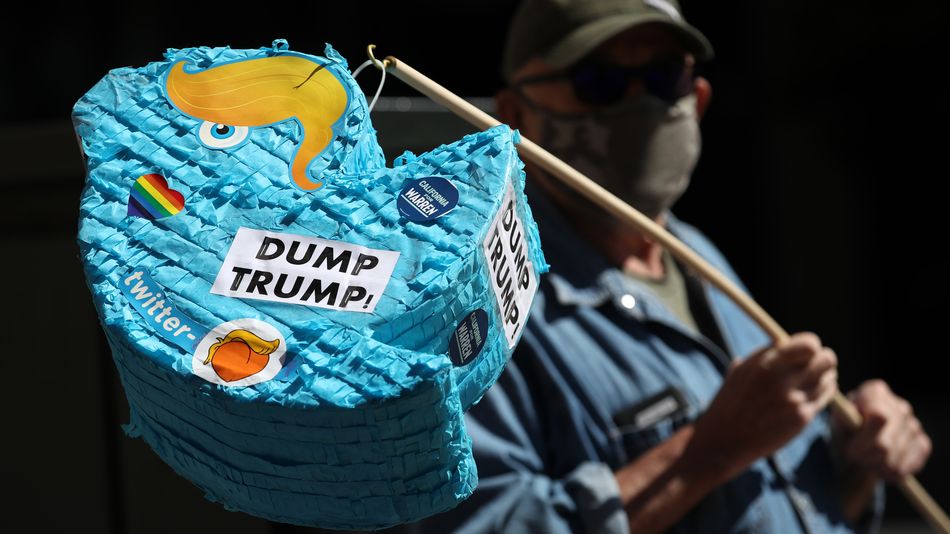 Xander Schultz, a 34-year-old self-described social justice entrepreneur, is launching a campaign on Friday, #DefeatbyTweet, designed to boot Donald Trump out of office.

You can join in, too. All you need is some spare change. Every time Trump tweets, your money goes toward the Justice Fund — a group of Black-led grassroots political organizations working in swing states to get people to vote. Trump will be notified via Twitter with the receipts. You can sign up here to pledge any amount of money you want to donate per tweet.

Trump tweets an average of 30 times a day, or 900 tweets per month, according to Schultz. If one million people donate two cents every tweet, $18 million will be donated to the Justice Fund every month. (That's just $18 from donators monthly to help defeat Trump and funnel money into Black-led organizations.) Read more...