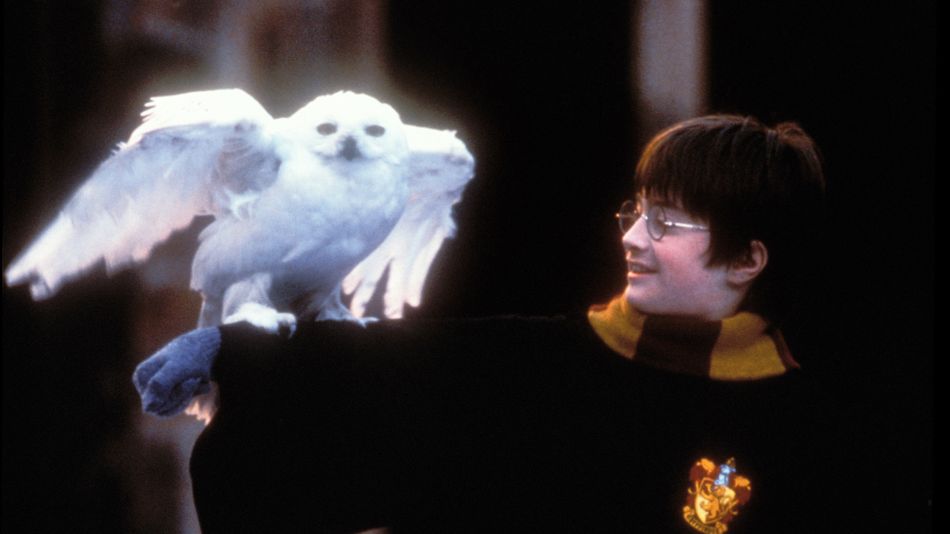 The Harry Potter films are leaving streaming — and coming right back, by moving from HBO Max to NBC's Peacock.

Peacock announced the news in a press release on Wednesday, stating that the eight original films would be available on its platform throughout 2020 and 2021. The films will be offered for free in windows — which means they might not all be available at the same time.

SEE ALSO: How to enjoy Harry Potter without J.K. Rowling

The films will be available starting in October, which marks the end of their six-month run on HBO Max, which launched in May with Harry Potter as a surprising acquisition. Per a deal between the two parent companies, the films would enjoy a temporary home on HBO before returning to a Universal-owned platform for the foreseeable future (which could be up to 2025). Read more...