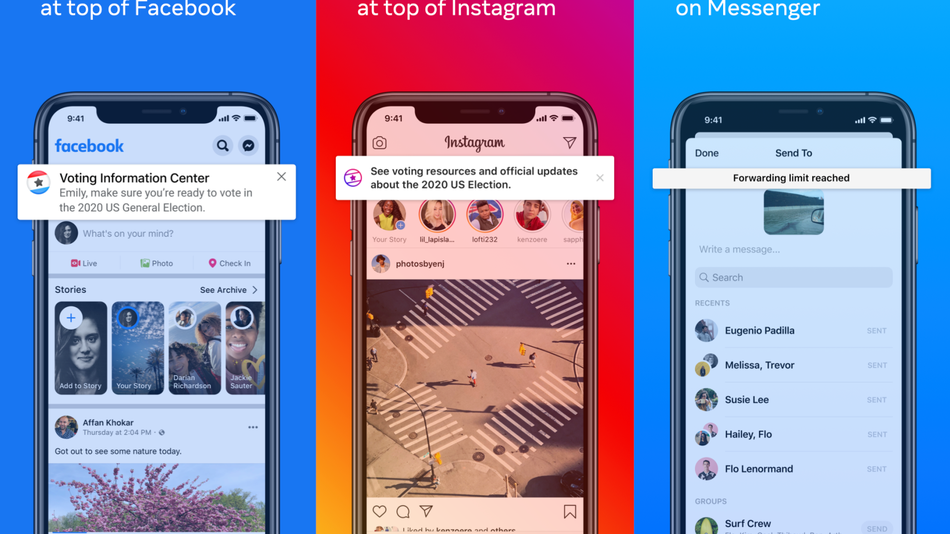 The numbers Facebook is and is not willing to share say a lot about its ability to stop election misinformation.

On a call with press Thursday, Guy Rosen, Facebook's VP of Integrity, said that since March the company put "warning labels" on 180 million pieces of content — meaning a third-party fact-checker reviewed and debunked them.

Facebook subsequently put a gray box over that content when people shared it, with a "false" warning label and a link to the debunk.

Facebook's approach to all posts about the election was to put a far less obtrusive label at the bottom of them with a link to Facebook's voting information center. The hub contains "authoritative information," such as updates from secretaries of state, fact-checks, and articles from reputable news sources. It labeled posts claiming premature victory with a warning label saying that the election hadn't been called yet.  Read more...