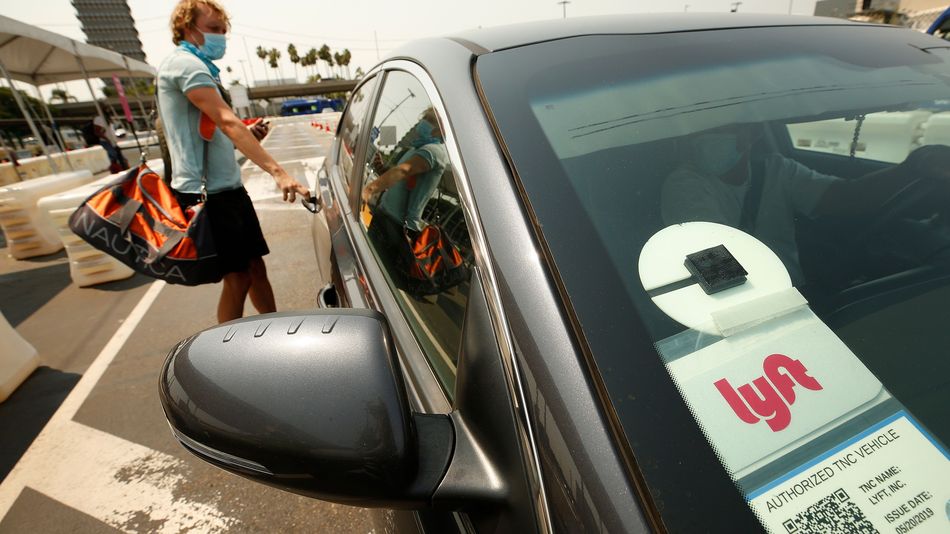 California voters were told that voting for Prop. 22 last month would keep ride-hailing and delivery prices from increasing on apps like Uber, Lyft, DoorDash, and Instacart, because all gig workers would stay independent contractors.

But prices are still going up on the Uber app, even though Prop. 22 passed in California with 58.6 percent of the November vote.

The passage of Prop. 22 was a win for apps like Uber and Lyft, since it kept gig workers classified as independent contractors, as they've been since the apps launched. As part of the measure backed by Uber, Lyft, DoorDash and other app-based services, the companies agreed to start offering some worker protections and benefits. Read more...