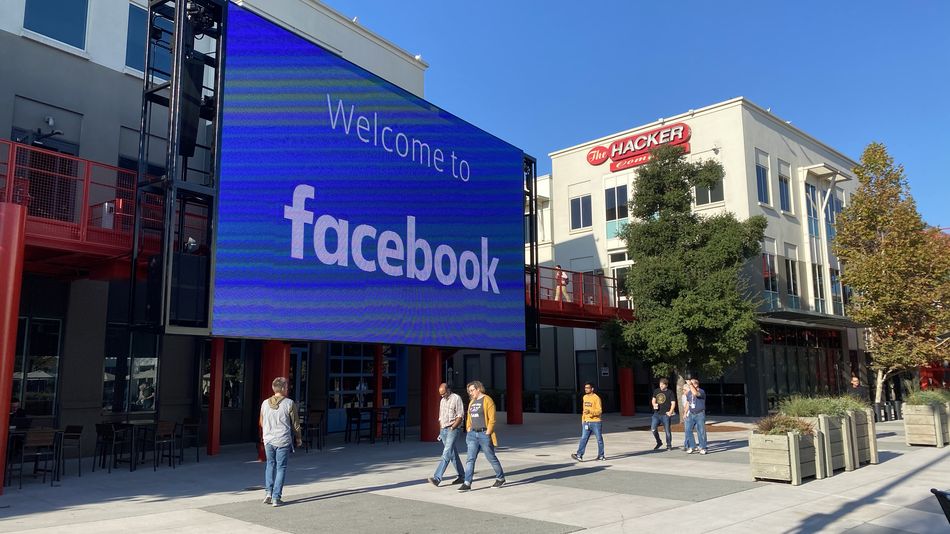 Just a few weeks before CEO Mark Zuckerberg is set to testify in front of Congress regarding online misinformation, the Equal Employment Opportunity Commission (or EEOC) has opened a "systemic" probe into the company's racial hiring and promoting history, Reuters reported. That "systemic" designation enables the EEOC to devote more resources to the investigation, which could potentially result in a lawsuit against Facebook.

This is the follow-up to a complaint filed against the company in July 2020 by Oscar Veneszee Jr., a Black Facebook employee whose job includes recruiting people of color to work for the company. Veneszee told NPR that Facebook has a "Black people problem," with a workplace culture that is not conducive to retaining Black employees. Read more...