The new iPad mini looks great, but it's lost one feature: The headphone jack 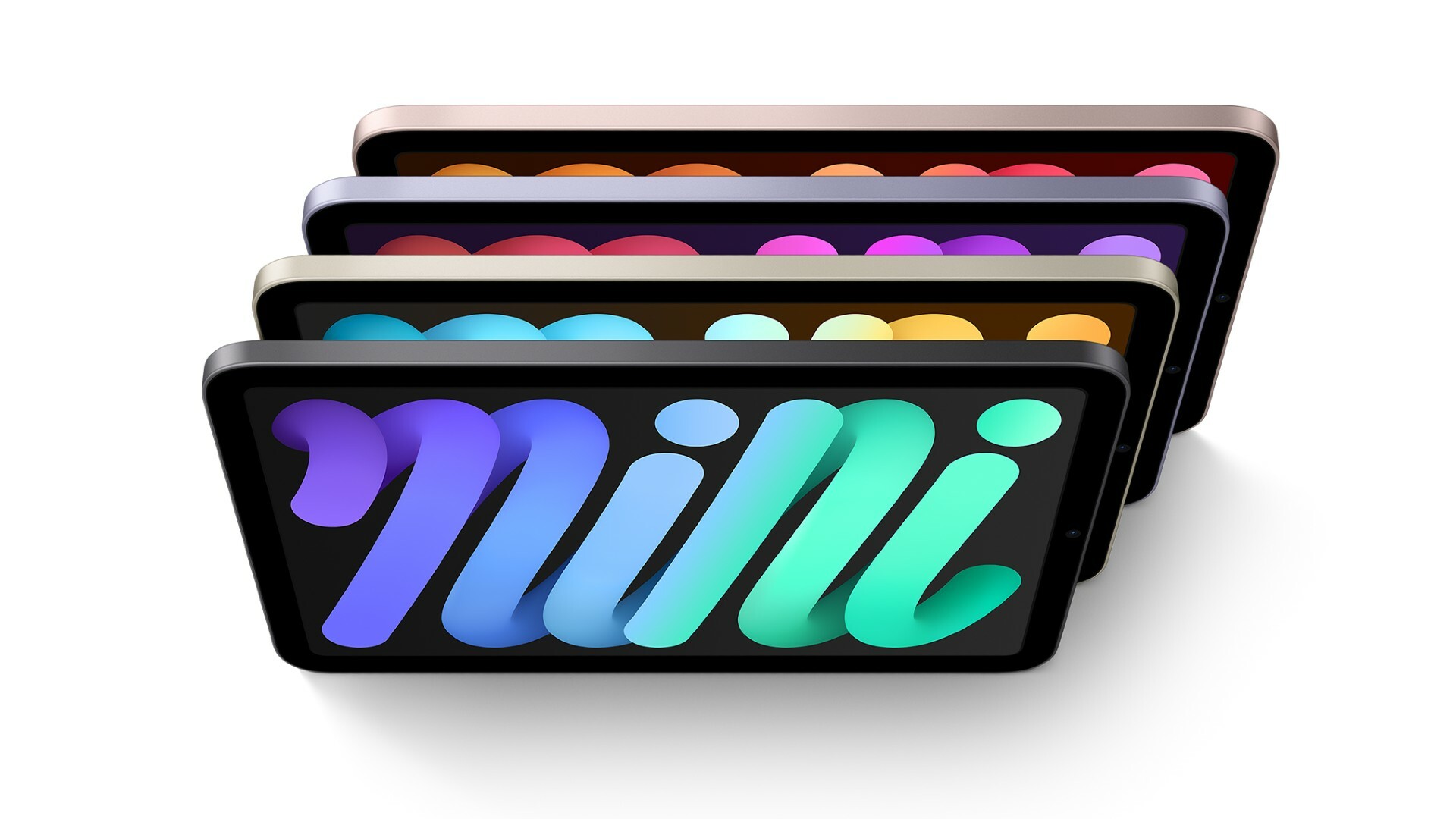 Forget the iPhone 13; the real star of Apple's "California Streaming" event was the new iPad mini.

The smallest iPad received its first major redesign ever and got a look and specs that basically make it the iPad mini Pro (even though Apple doesn't call it that). It's got Apple's fastest mobile processor, the A15 Bionic, a larger, 8.3-inch display, upgraded cameras, 5G, and a faster USB-C port instead of Apple's old Lightning port.

But Apple did remove one feature that its predecessor, the 5th generation iPad mini, had: The headphone jack. The new iPad mini only has two connectors, the USB-C port on the bottom and the magnetic connector on the side. 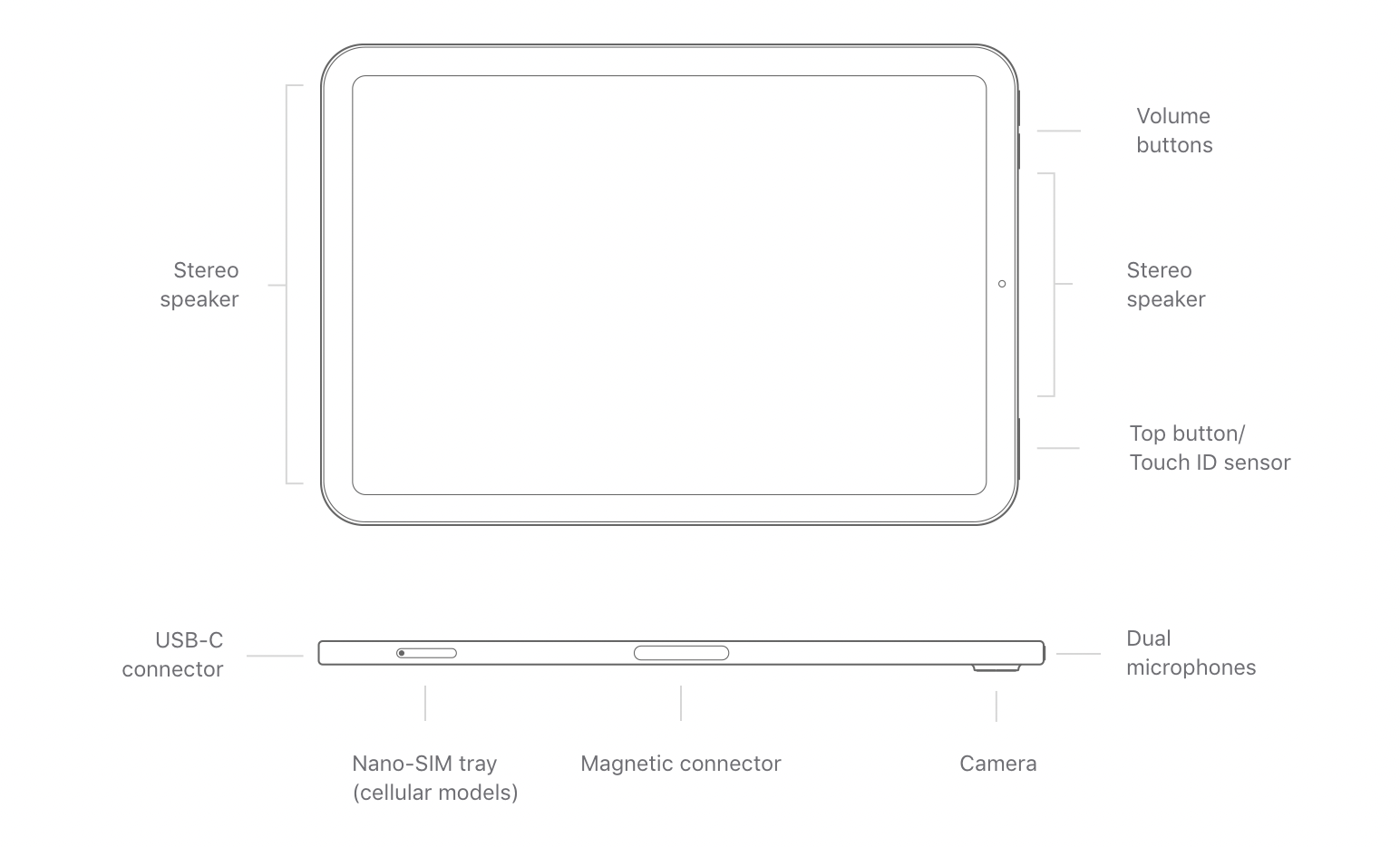 Sorry, the 3.5mm headphone jack is nowhere to be seen. Credit: apple

For some users, this may not be a dealbreaker. After all, Apple's iPad Pro devices also don't have the headphone jack, and neither does the iPad Air, or the iPhone. A lot of users have made peace with Apple's "courageous" decision to get rid of the headphone jack, and bought a pair of wireless headphones. Finally, you always can get a USB-C to 3.5mm jack dongle, and use that to connect your wired headphones to the iPad mini.

But all of the previous iPad minis did have the 3.5mm connector, and so does the new, freshly announced iPad. And the connector does make sense on a tablet, which is more likely to be used to watch longer video content than you probably would on, say, an iPhone. Not to mention the fact that it's certainly not space constraints that kept Apple from adding a headphone jack to the iPad mini; the iPad mini is small, but it's not that small.

For me, the new iPad mini is such a long-awaited upgrade that I'm definitely getting it, headphone jack be damned. But it is something to consider if you prefer wired headphones; if the 3.5mm connector is a must, maybe stick to the old iPad mini 5, or just get the new iPad.