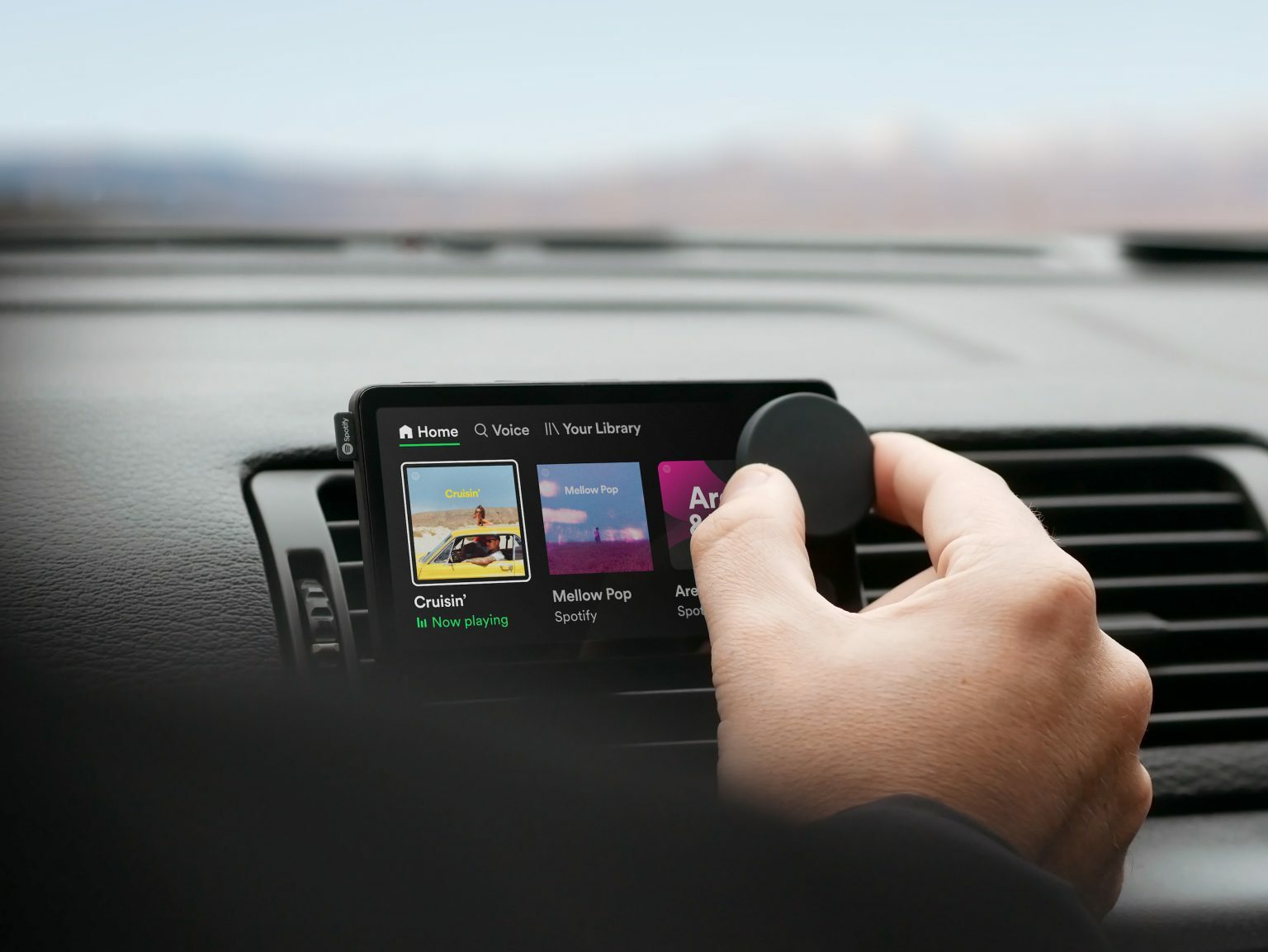 Remember Car Thing, Spotify's hardware player for cars that the company launched in April, though only for select users in the U.S.?

Well, on Thursday the company made it a little easier for a wider range of users to purchase the Car Thing. Now, all Spotify users in the U.S., both in the Free and Premium tiers, can sign up for the waitlist for the Car Thing – though you'll still need a Premium plan to actually use it.

Also, while the Car Thing was originally launched as a free device, it will now cost users $79.99.

As for why you might want to purchase Car Thing, that's a little harder to explain. Car Thing does not work without a smartphone — it depends on it (both iPhones and Androids work) for an internet connection. It has voice control (say "Hey Spotify" to invoke it); it's got a dial that lets you browse, select, and play music, as well as four preset buttons on top of the device to get to your favorite songs faster; and it has a color touchscreen display so you can see what's playing.

It's a little bit like having an always-ready Spotify app in hardware form, in your car. 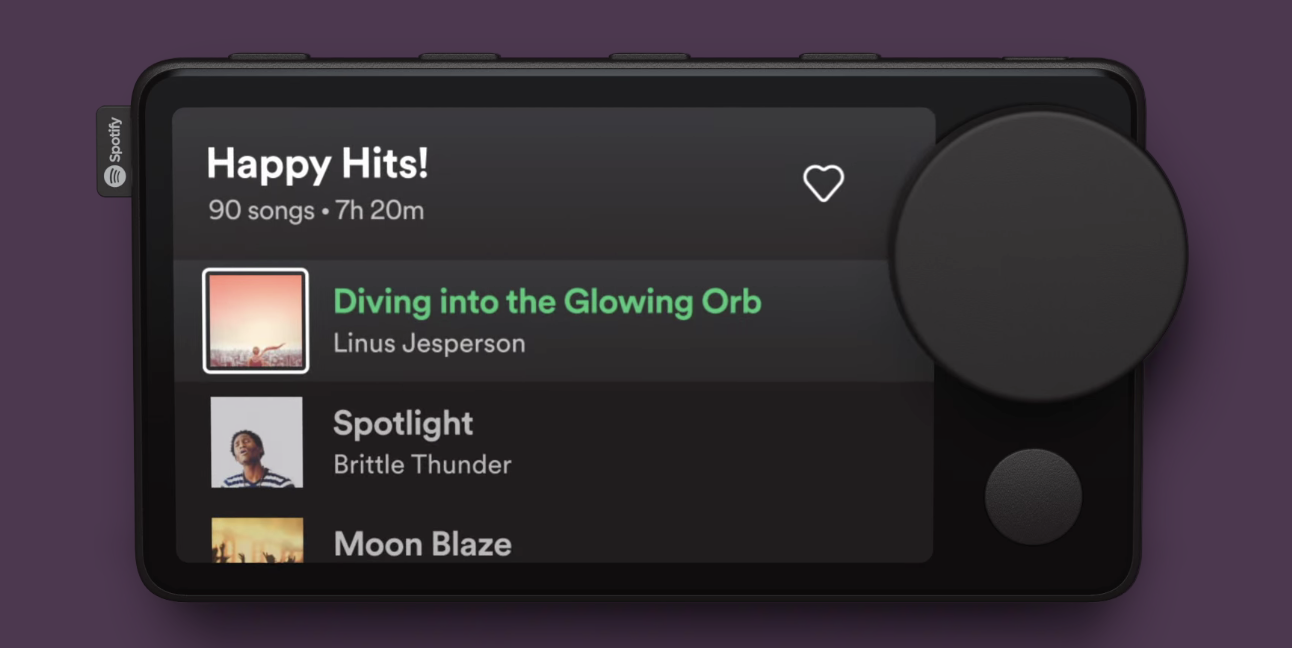 Given that there's not much Car Thing can do that the Spotify app on your phone cannot, the biggest appeal is probably having your phone free to do other things, and the added convenience of having preset buttons and the dial for accessing your music while driving.

You can join the waitlist for Car Thing here.