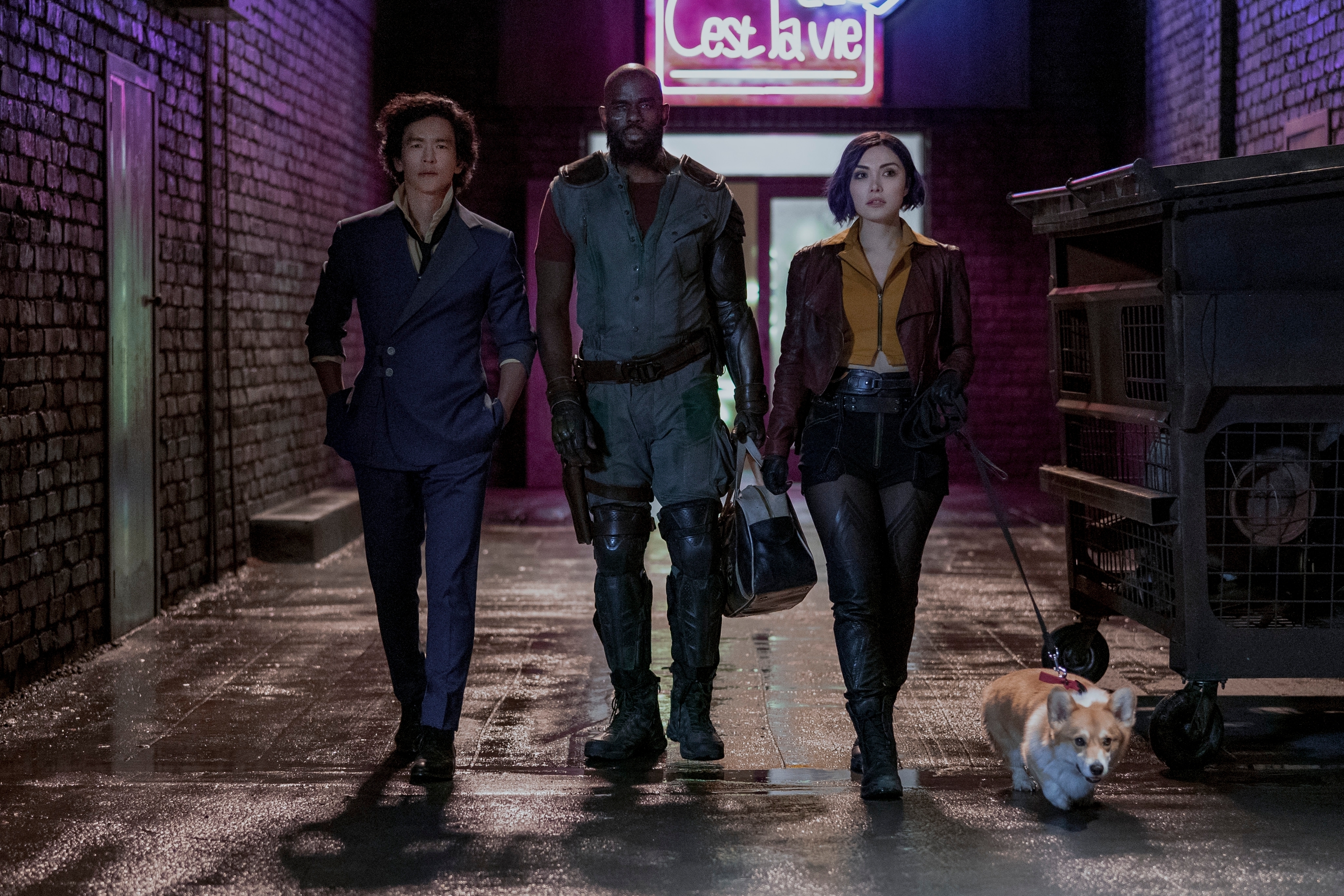 The official trailer for the live action Cowboy Bebop has finally arrived, giving us a good look at Netflix's adaptation of the classic 1998 anime. Complimented by the anime's iconic opening track "Tank!," the new trailer also hints at Spike Spiegel's (John Cho) mysterious past.

"Why steal dogs?" says Spiegel. "Those things are harder to move on the black market than diamonds."

"I can't remember the last time I saw a real dog," says Black.

Cowboy Bebop gets everybody and the stuff together on Netflix Nov. 19.