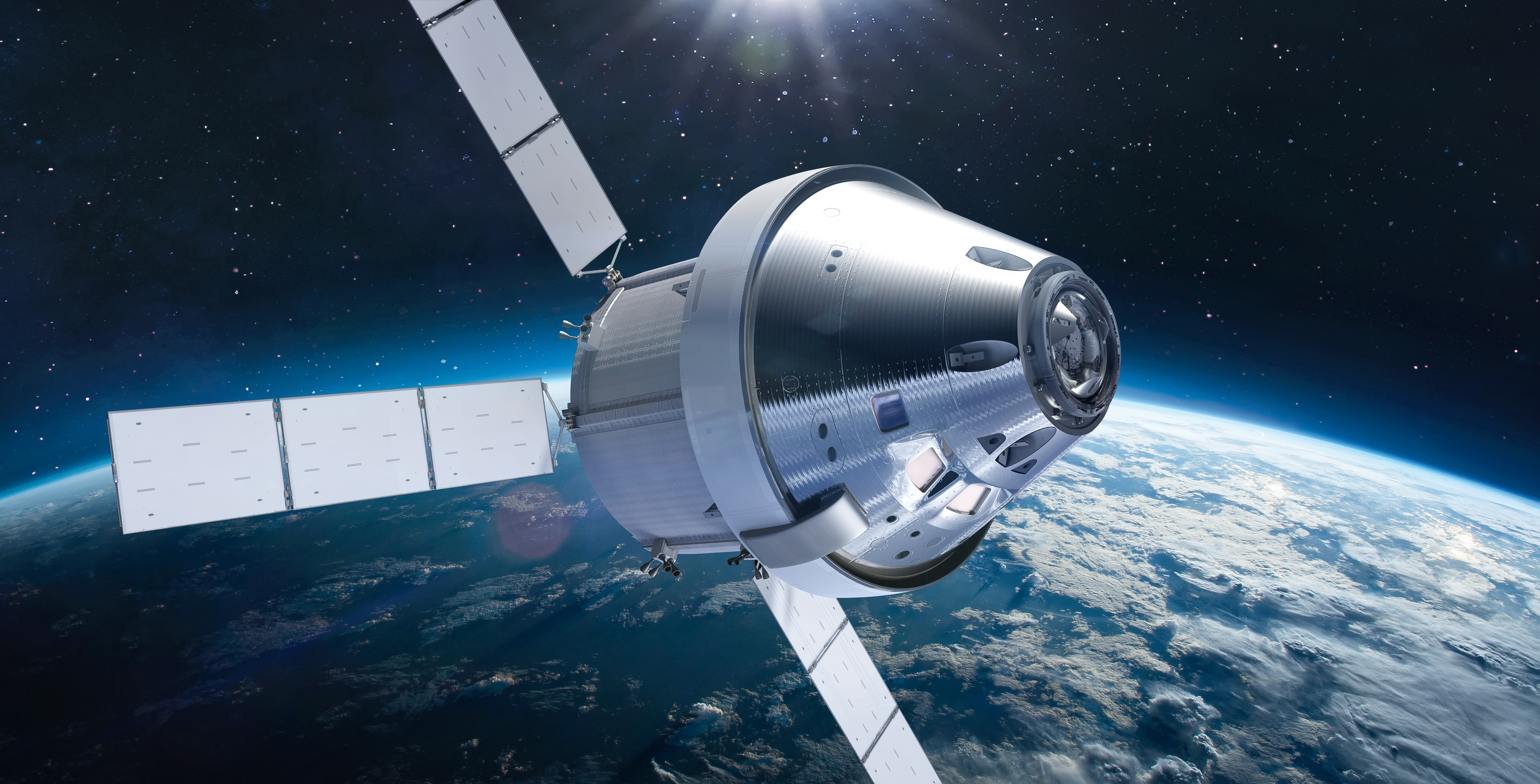 NASA is shooting for the moon in terms of ambitious scheduling.

Its associate administrator for exploration systems development, Jim Free, said in a conference call on July 20 that NASA was ready to announce some possible launch dates for the Artemis 1 mission: "We have placeholders on the range for August 29, September 2, and September 5," Free said, offering a precise description of his work schedule, if not a crystal clear picture of when we can all expect a launch.

SEE ALSO: Why landing a spaceship on the moon is still so challenging

This mission has been a long time coming, and it's worth the uncertainty. In many ways, Artemis 1 marks the start of a new era for NASA: the first mission for its new Space Launch System (SLS) rocket series, and one that will send a crewless Orion spacecraft around the moon as a critical test for an upcoming actual-human-carrying lunar mission. Yes, human feet on the moon, that thing our species hasn't accomplished since 1972? It's happening again (in around four years).

If all goes according to plan, NASA will have a two-hour window at 8:33 AM Eastern on August 29 to launch Artemis 1. The Orion spacecraft will orbit the moon and then return 42 days later on October 10, splashing down in the Pacific Ocean. If that date doesn't work out, eventual splashdowns can be expected on October 11, or October 17.

If you do the math, you'll notice that second splashdown date would make for a shorter mission by about three days, but recall that when traveling through space, everything is always moving, especially the appointment dates on your calendar.