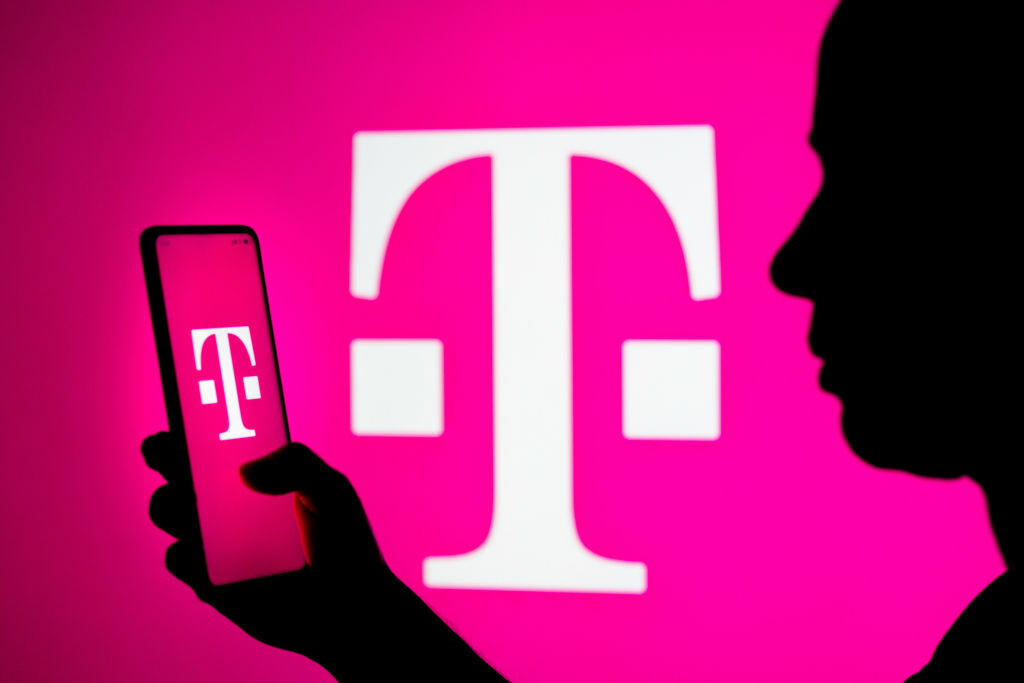 T-Mobile customers might be $5 richer soon, and all it took was their personal data being compromised.

GeekWire spotted an SEC filing on Friday outlining a class action settlement by the large mobile provider. The proposed settlement would split a $350 million payout among lawyers and, eventually, the 76.6 million customers affected by a huge T-Mobile data breach in August 2021. Reports at the time indicated that data such as full names, dates of birth, and even Social Security numbers were compromised in the attack.

If you’ve never been the beneficiary of a class-action settlement before, TechCrunch explains that it could be several months before you find out if you’re getting money or not. T-Mobile has to notify people who paid for the company’s services in August 2021, and once respondents are counted and legal fees are calculated, the money is then split up and distributed among the customers. According to TechCrunch, it could be December (or later) before all of that is settled.

And once the money is sent out, it probably won’t amount to any more than $10 per person, speaking as someone who has received one of these checks before. Still, those $7 I got from PlayStation in 2018 paid for dinner, so a free meal in exchange for your rights as a customer being violated isn’t the worst deal in the world.

SEE ALSO: If you've ever paid for extra iCloud storage, Apple might send you free money
﻿
Read The Rest at Mashable- (opens a new tab)