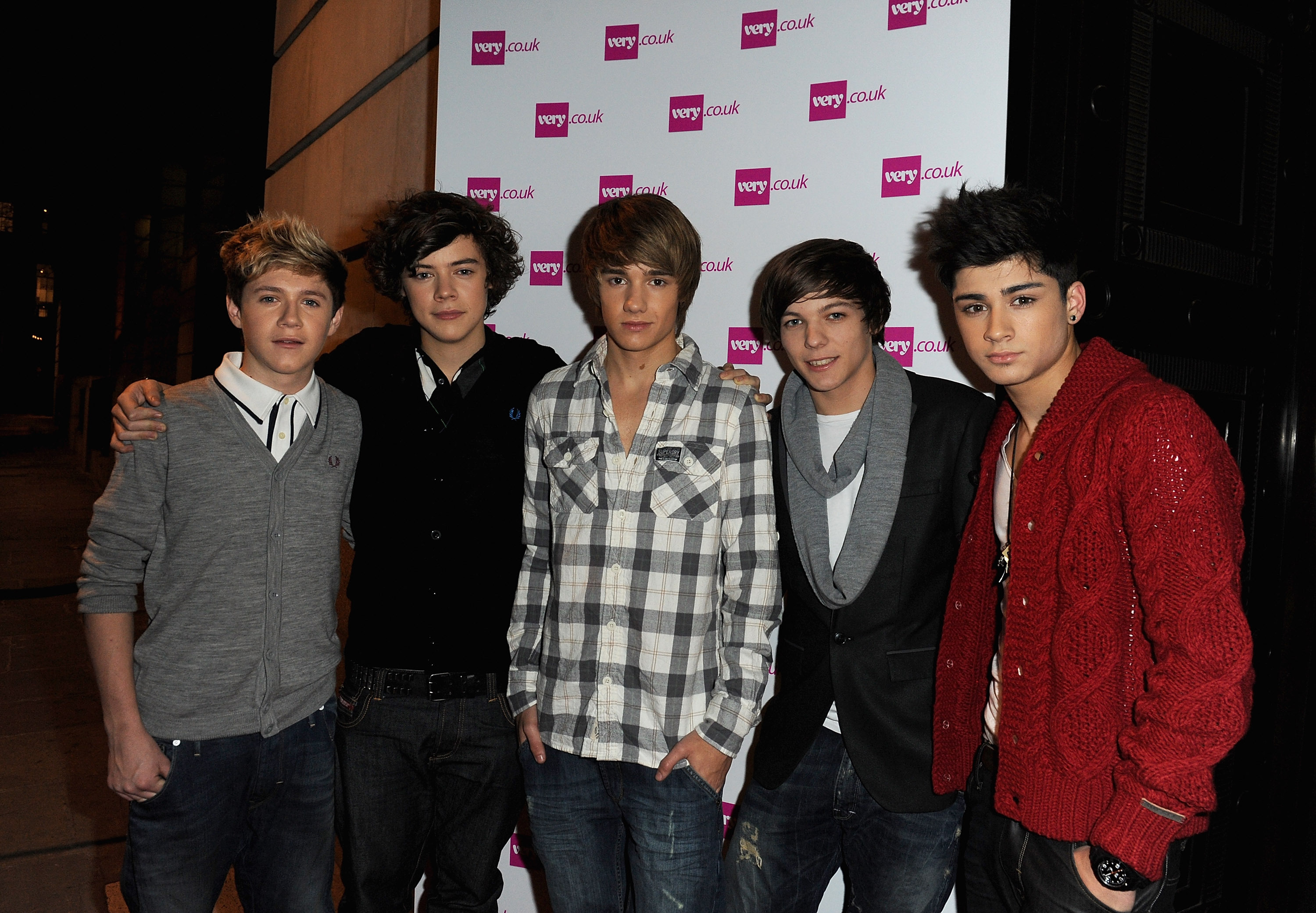 In 2010 the internet changed forever. No, I'm not talking about the launch of Instagram, but the creation of the British boyband One Direction. The band launched thousands of stan accounts and the careers of Harry Styles, Zayn Malik, Niall Horan, Louis Tomlinson, and Liam Payne.

Each boy auditioned for The X Factor UK separately and were grouped into a boyband by the judges. The rest is history.

For the first time ever, The X Factor UK released the behind-the-scenes footage of Simon Cowell, Nicole Scherzinger, and Louis placing the boys into the band. The clip was released in celebration of One Direction's 12-year anniversary, despite the band going on indefinite hiatus in 2016.

The clip reveals that Nicole Scherzinger is Directioner's unsung hero. In the video, the judges are sorting through headshots of contestants deciding who will make it through to the next round. She says, "Let's do an imaginary boyband instead of just saying no," and places a photo of Horan down as the first member. Scherzinger then directs Walsh to place Styles with Horan. When Tomlinson gets added to the band, she exclaims, "They're the cutest boyband ever! The little girls are going to love them!" And she was right!

The judges continue to sift through contestants when they land on Payne and debate putting him in the band before deciding he could maybe be the leader of the band. Walsh is the champion of Zayn girls. He suggested Malik as the final member of the band.

The video comes after Payne went on Logan Paul's podcast and said that he was the first member of One Direction and that the band was built around him. The comment sparked outrage among Directioners and it seeped into mainstream internet discourse. Unfortunately for Payne, the new footage proved him wrong, they did think he could be the leader of the band.