Apple's iPadOS might be late due to Stage Manager issues 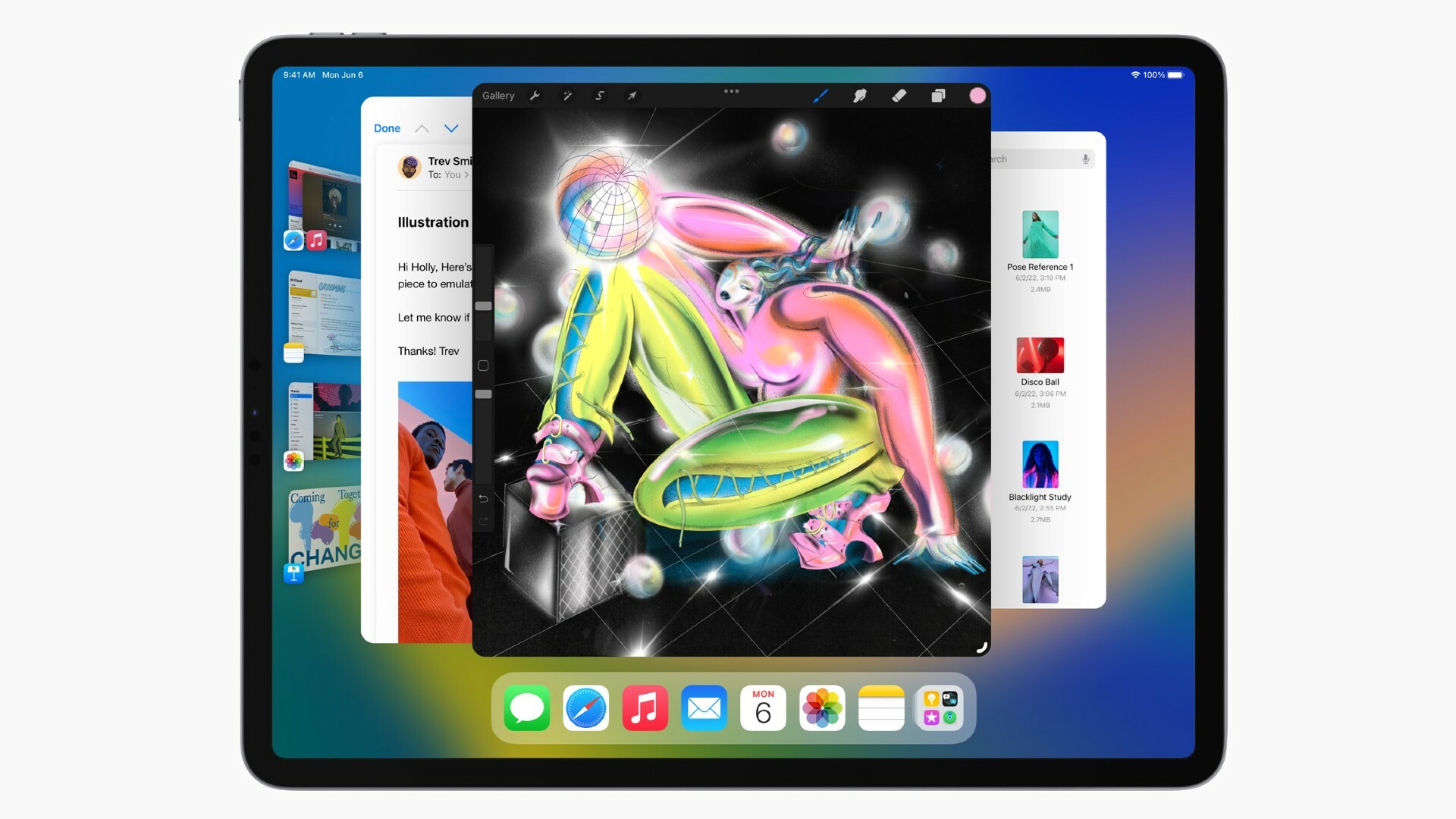 Apple's new products are probably coming in September, but iPadOS might not arrive until October.

This is according to Bloomberg, whose Mark Gurman claims that Apple will likely delay iPadOS by about a month. Typically, Apple will launch new iPhones and other hardware products mid-September, with new versions of iOS and iPadOS coming at the same time.

The probable culprit for the delay is Stage Manager, a new feature that expands the iPad's multitasking capabilities. It lets you group several windows together into "piles" and keeps all the open windows in a tab on the left. Stage Manager is currently available in beta versions of iPadOS and macOS, and Gurman claims that the iPadOS version was simply too buggy and confusing for users, forcing Apple to rework it.

SEE ALSO: Give Apple's new Stage Manager for macOS a chance. You might end up loving it.

I've used Stage Manager on both macOS and iPadOS for a few weeks. While neither was perfect, I definitely noticed more bugs and inconsistencies on the iPadOS version. For example, swiping up to reveal all my open apps and then choosing one sometimes wouldn't work, and some apps were clearly not designed to work with the new feature as it would jumble up their interface.

The delayed launch might end up making some sense, though. Apple is unlikely to launch new iPads alongside new iPhones; instead, the company might reveal a new iPad Pro and iPad later in the fall. Perhaps the iPadOS 16 launch will be aligned with that event.