No more Teslas in California? It's possible, but not likely. 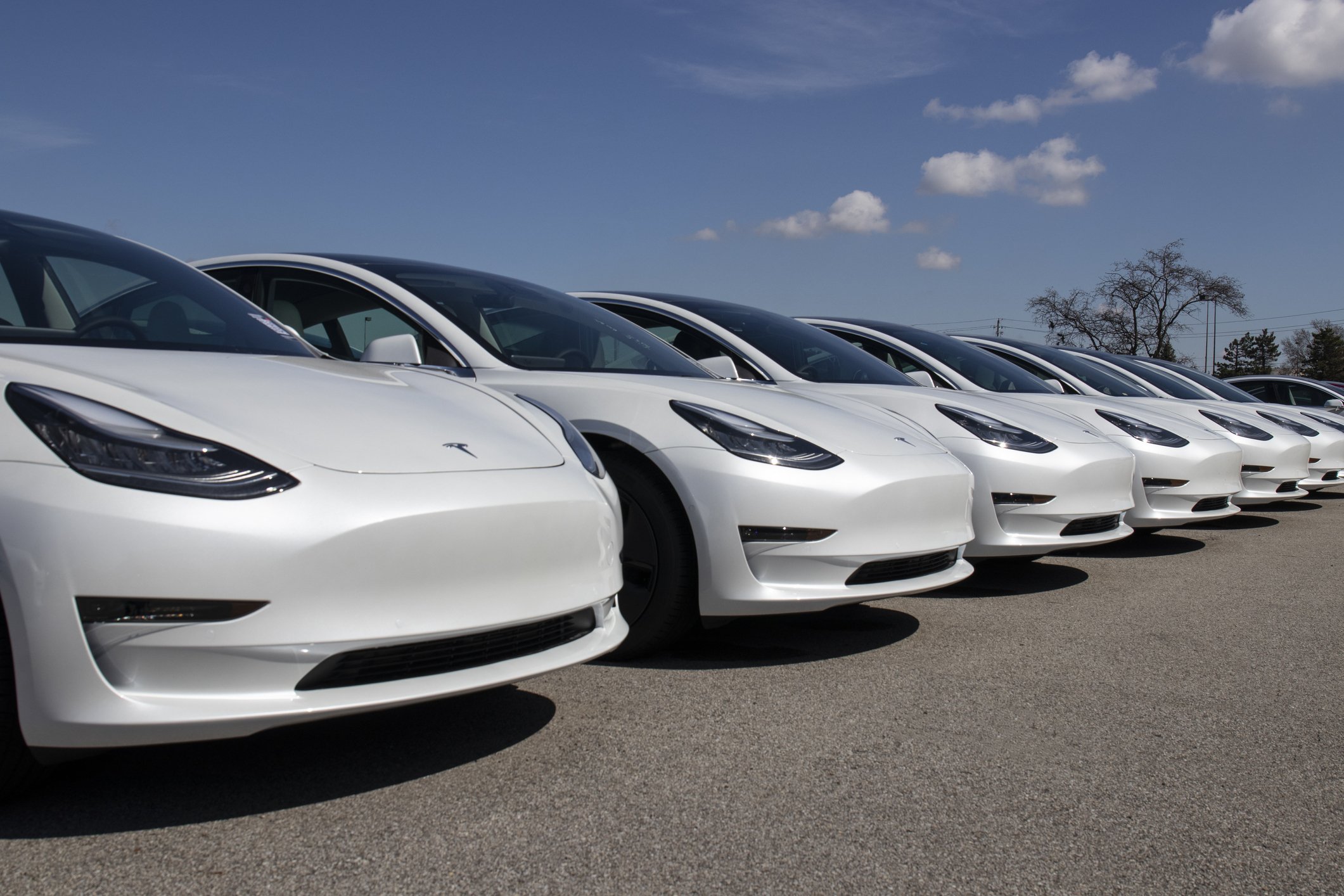 California's Department of Motor Vehicles has had it up to here with Tesla's "full self-driving" claims. In fact, the DMV is so fed up that the company may no longer be allowed to sell its cars within the state.

On July 28, the DMV's chief of industry services Ailene Short filed a complaint against Tesla, alleging that the company deliberately used misleading language in marketing Tesla's "Full Self-Driving" and "Autopilot" features. The complaint points to the names of the features themselves, as well as the descriptions of what the features should enable Tesla cars to do, as "untrue or misleading, and not based on facts."

In particular, the complaint calls out the following language, which currently appears on Tesla's website:

Autopilot is a feature that comes standard on all new Tesla cars, and it allows for automatic steering, lane changes, and braking while the driver supervises. The Full Self Driving beta feature, which costs $12,000 for users to opt into, launched in September 2021 and claims to allow for the abilities criticized by the DMV above. At launch, its name was under immediate scrutiny from the National Transportation Safety Board, which had an issue with the name's implication that the car would be fully autonomous. This is not the case, as Full Self Driving still requires the driver to be alert and actively engaged with driving in case of emergency or malfunction.

The California DMV takes issue for these same reasons and purports that the descriptions further add to the illusion of autonomy. The complaint does acknowledge that Tesla has published a disclaimer on its site, noting that "the currently enabled features require active driver supervision and do not make the vehicle autonomous." However, the complaint alleges that this statement only contradicts the features' description and names, further confusing and misleading potential drivers.

Elon Musk has previously emphasized the importance of self-driving to Tesla's relevance, stating in an interview with YouTube channel Tesla Owners Silicon Valley that without it, the company is "worth basically zero." Tesla did not immediately respond to Mashable's request for comment.

If the complaint were to be successful, Tesla's license to sell cars in California could be revoked. This would, of course, not affect any cars already sold and currently being driven in California, regardless of whether they use Full Self-Driving and Autopilot. Instead, it would prevent more Tesla cars from being sold under the premise of autonomous driving.

While the complaint asks for license revocation, it does allow for the DMV to take "any other and further action as it may deem just and proper under the circumstances," meaning that the actual consequences for the misleading language may not be much less severe. A DMV spokesperson told the LA Times that "the DMV will ask that Tesla will be required to advertise to consumers and better educate Tesla drivers about the capabilities of its ‘Autopilot’ and ‘Full Self-Driving’ features, including cautionary warnings regarding the limitations of the features, and for other actions as appropriate given the violations.”

So it seems despite the grand gesture, Tesla may well just be getting a slap on the wrist for falsely advertising its cars' true abilities. A Tesla-less California likely remains a distant dream!