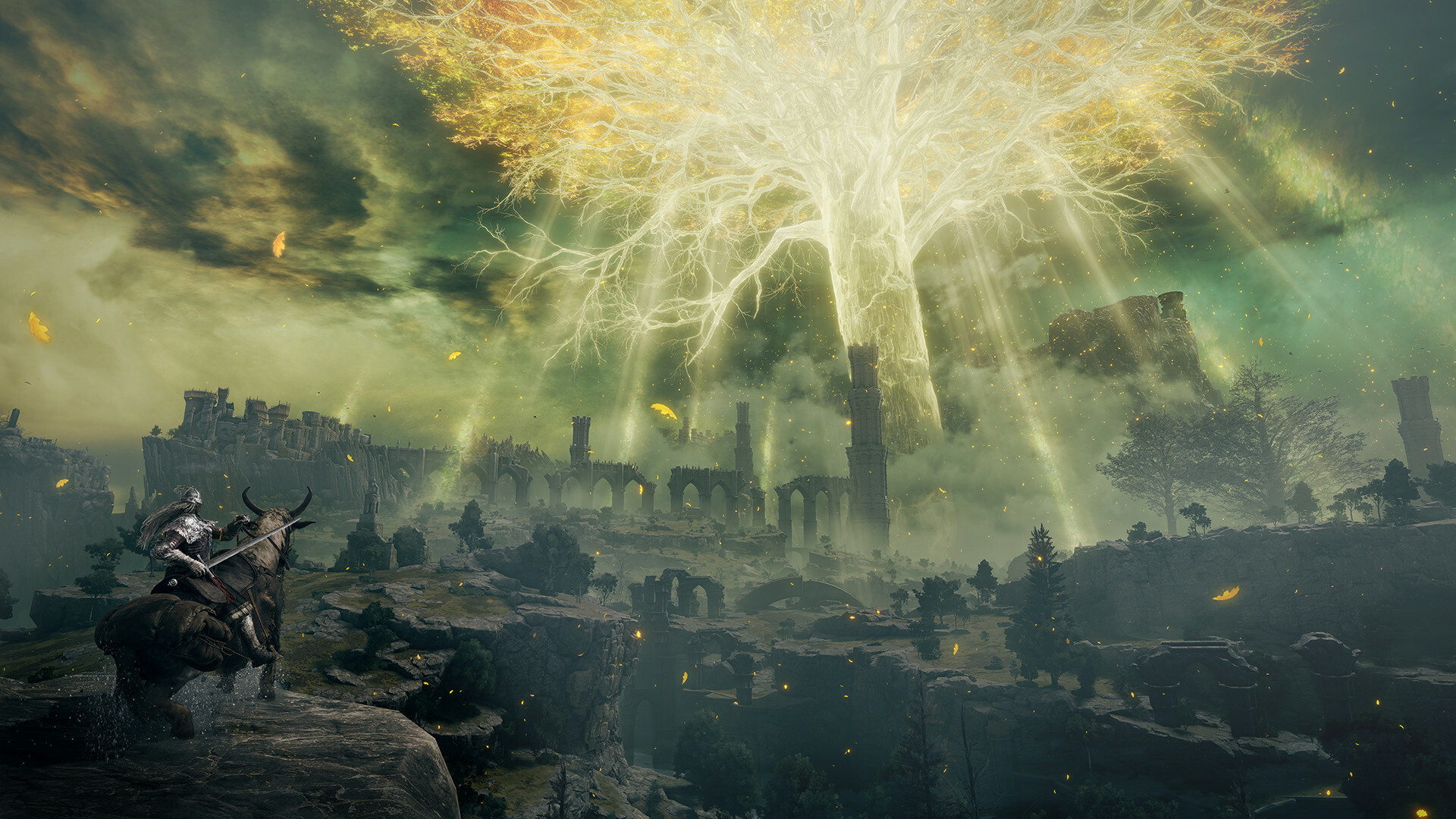 There's no such thing as an easy ride in any FromSoftware game.

The Elden Ring developer reminded fans of exactly that on Tuesday with the release of patch version 1.06. Joining some newly tweaked summoning rules is a host of balance changes, including a handful that weaken some of the go-to tools used by players who want to take some of the bite out of the more grueling late-game boss fights.

The one-two punch of changes starts with Bloodhound Step, a weapon skill that gives players an alternative dodge move which comes in the form of a short-distance teleport. It comes with a low Focus Points (FP) cost, which makes it viable to use with characters that aren't as magically inclined. It also offers more protection than the standard dodge move, with a longer window of invulnerability while the skill is in use.

SEE ALSO: Why 'Elden Ring' will (or won't) get you into 'Souls' games

The post-patch Bloodhound Step has a shorter teleport distance and a similarly reduced window of invulnerability (which is measured in "frames"). Players can also expect to run into "reduced performance" from the skill when they use it repeatedly in rapid succession — the notes aren't clear on what "reduced performance" means, specifically — whereas previously your FP total was the only limit on its use.

On the flipside, Bloodhound Step will also now take your carry weight into account, so you can increase the teleport distance by having a lighter load equipped. That doesn't completely mitigate the impact of the patch, but it does give players who have depended on the skill an option for continuing to use it.

The other major balance tweak comes for Rivers of Blood, a powerful katana that's been favored by many players because of its unique abilities. The katana's "Corpse Piler" weapon skill unleashes a swirling flurry of slashes which strike across a larger area and inflict Blood build-up, an Elden Ring status effect that can even the odds in boss fights because the damage it inflicts is a percentage of the foe's max health total rather than a fixed number.

The pre-patch Rivers of Blood has been an especially useful option for tougher bosses in part because of its attack range, but mostly because of Corpse Piler's ability to rapidly generate Blood build-up and, as a result, slice larger chunks off a boss's health bar at a faster pace. The patch reduces both the damage numbers and Blood build-up inflicted by Corpse Piler. RIP Rivers of Blood, thanks for the good times, buddy.

These might feel like heavy-handed changes, but that's the fine line of game balance for you. Bloodhound Step and Corpse Piler both became go-to strategies for managing Malenia, who is widely considered to be Elden Ring's most challenging boss. But more impactfully, both have also become indispensable tools for players when they're invading other people's games.

Tellingly, the summoning changes in patch v1.06 ease some pain points with the feature that have lingered since Elden Ring launched. For those who aren't familiar, the online aspect of summoning cuts both ways.

You can use it to call on other players for help in specific areas and with particular fights by drawing a little sign on the ground that then appears in the same location in other people's games. When another player interacts with that sign, they're whisked off to join you. But summoning someone also opens your game up to incursions by hostile players who use a different kind of summoning sign to stage invasions.

Bloodhound Step and Corpse Piler have been popular pre-patch because they confer benefits that are difficult to counter. In the context of invasions, that means players with an invaders' mindset can use overpowered equipment to give themselves an edge. Making these tools less effective also makes them less essential, and that in turn creates more room and reason for players to experiment with Elden Ring's vast hoard of loot.