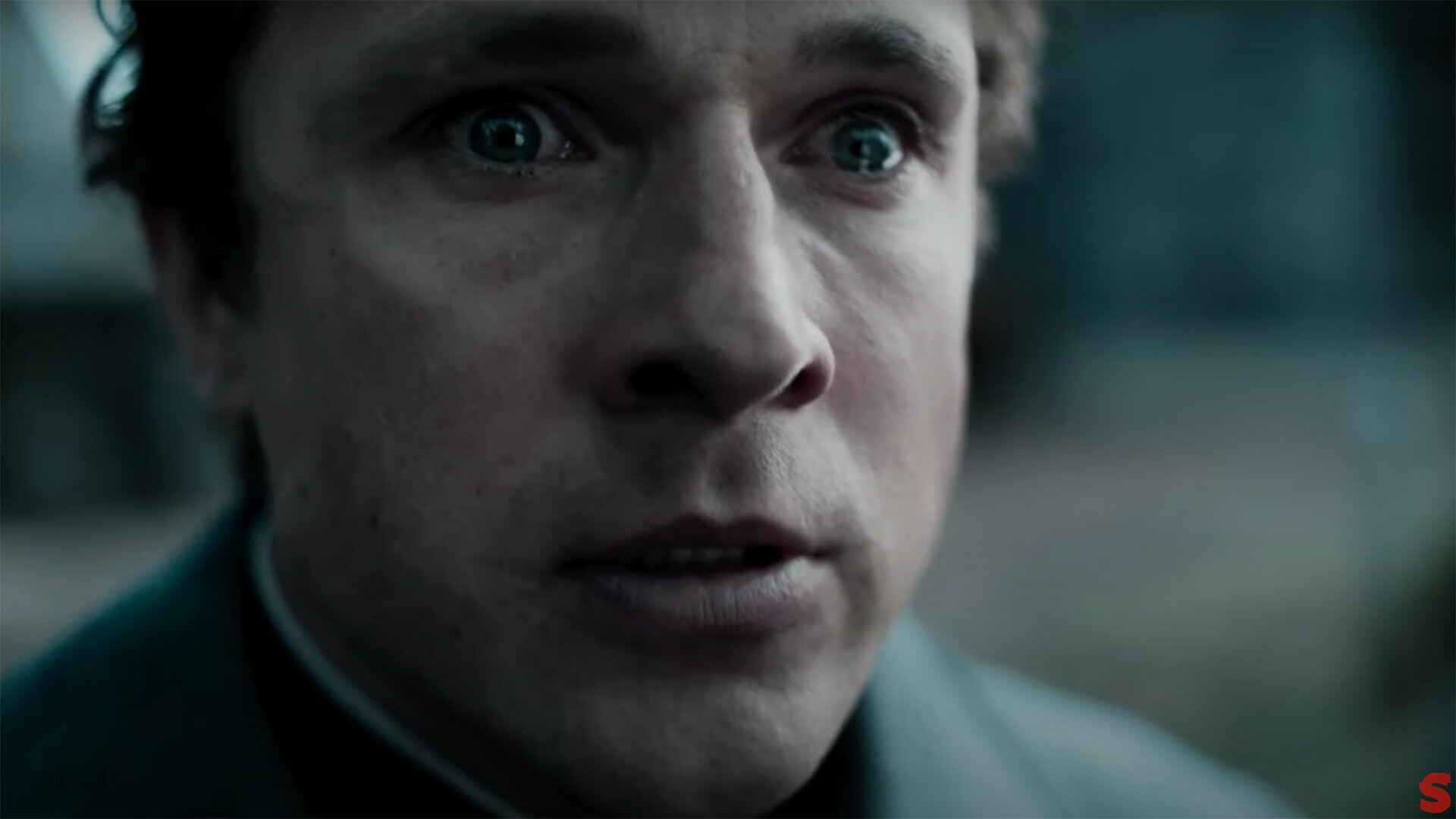 Sometimes it's more effective when trailers — especially the scary ones — don't actually tell us all that much.

Also starring Melanie Zanetti and Kate Dickie, the rest of the trailer is pretty much a series of very brief, very creepy images, which doesn't give too much away but does create an impressively creepy atmosphere.

Raven's Hollow is available to stream on Shudder from Sept 22.