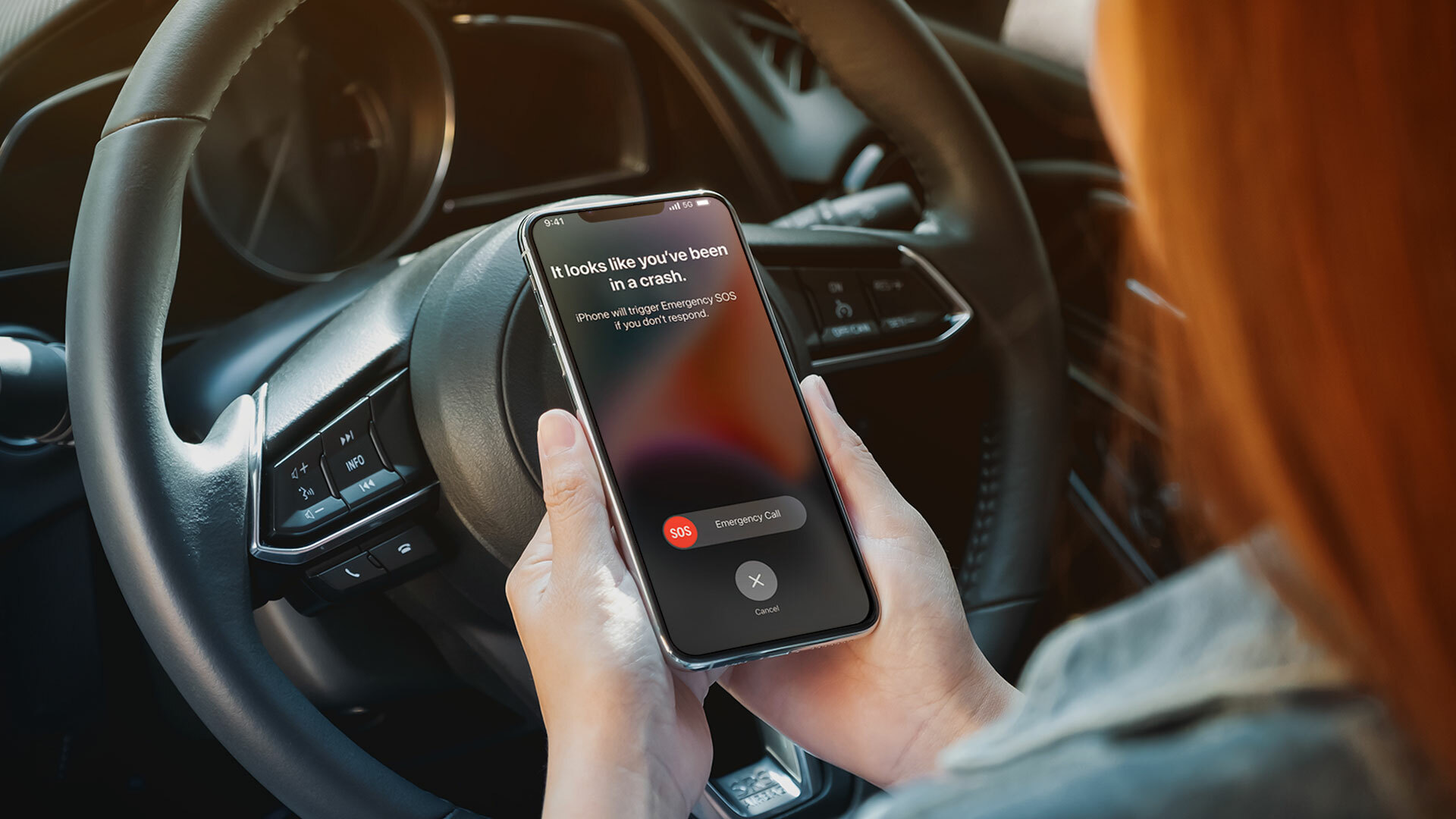 Apple sincerely hopes you never have to use the new iPhone 14 line's crash detection feature, but these YouTubers couldn't resist (crash) testing it out.

YouTube channel TechRax got its hands on some junkyard cars, went out into a field, and started crashing away — in a controlled, safe environment, of course, as the video is quick to point out.

TechRax rigged an old, pale blue sedan to a remote control device, so they could control the car without anyone steering in the driver seat and attached an iPhone 14 Pro to the driver's headrest. Then, they hit the gas in the direction of a pile of junk cars.

After a few seconds of delay, the iPhone 14 showed a screen saying: "It looks like you've been in a crash, iPhone will trigger Emergency SOS if you don't respond." After a few more seconds, the iPhone went into Emergency SOS mode, which triggers an alarm and starts a 10-second countdown to place an emergency call, unless the crash detection feature is canceled. 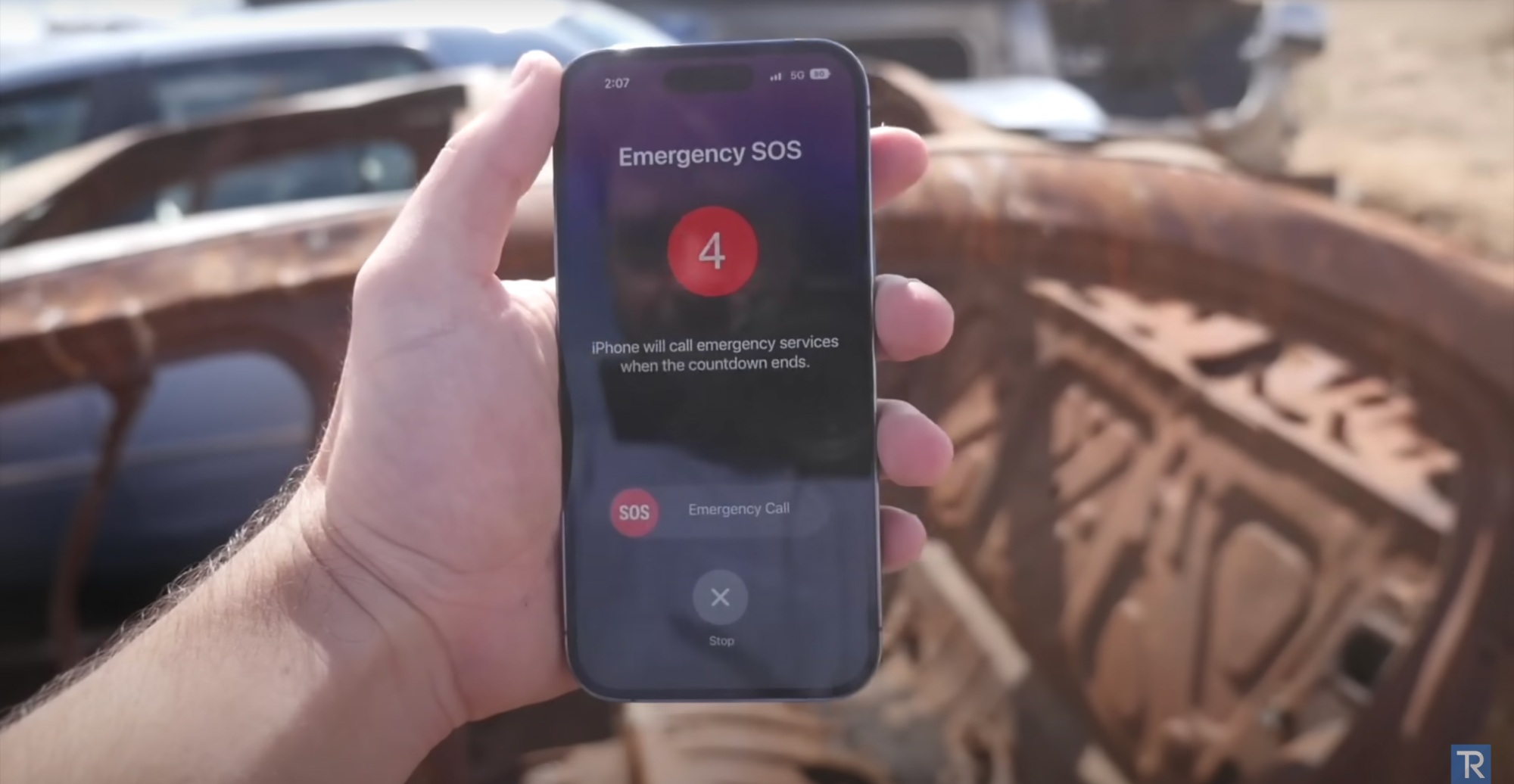 Kind of a relief to see that it works. Credit: TechRax / Apple

To make sure their test was conclusive, TechRax simulated a second car crash, which deployed the airbags this time and crumpled the front of the car. Again, the Emergency SOS feature turned on.

So there you have it — crash detection works. But don't get any ideas. TechRax did it so you don't have to.