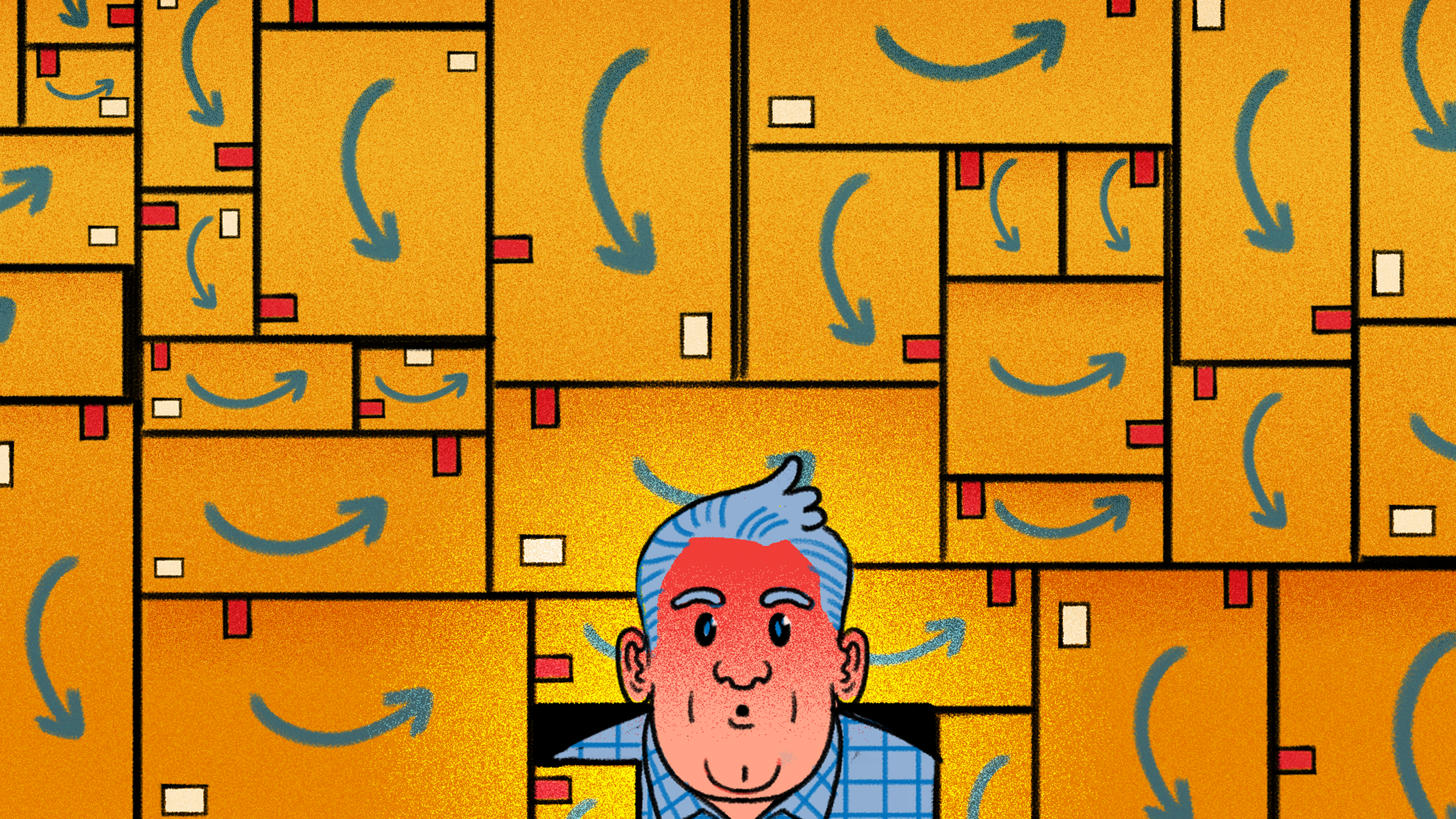 Amazon went with "Prime Early Access Sale," but whatever you want to call it, there's officially another Prime Day-style deals event scheduled for 2022. The new 48-hour affair will be exclusive to Prime members and will kick off Amazon's holiday shopping season early "with hundreds of thousands of deals" from Oct. 11 to 12, the company announced Monday.

This event will also introduce Amazon's first-ever Top 100 list of "some of the season's most popular and giftable items," which will be discounted throughout its two days of deals. A press release teased brands like Hasbro, iRobot (which Amazon now owns), KitchenAid, and Samsung.

The Prime Early Access Sale marks the first time the retail behemoth has run two Prime Day-style events in the same year, the first of which fell on July 12 and 13 in 2022.

The news shouldn't come as a total surprise: CNBC reported in June that Amazon had notified select third-party merchants of a "Prime Fall" deal event through its internal Seller Central portal, instructing them to submit time-sensitive Lightning Deals (or flash sales) for consideration by July 22.

This event could help Amazon bounce back in revenue after an especially sluggish Q2. But the company will face a massive challenge in convincing consumers that they shouldn't postpone their holiday shopping until Black Friday, when products are usually at their year-round cheapest. Unlike Target and Walmart, which announced some of their own holiday plans last week, Amazon isn't offering a low price guarantee.

Anyone who hasn't been an Amazon Prime member within the past 12 months can sign up for a free 30-day trial by following these steps:

After your trial period ends, you'll automatically be upgraded to a paid membership plan for $14.99 per month or $139 per year. Pro tip: The latter saves you just over $40 annually.

Getting your degree? Anyone with a .edu email address can take advantage of a free six-month trial that converts to a $7.49-a-month paid tier under the Prime Student program. (You can ride out that rate for four years or until graduation, whichever comes first.) As a member, you're entitled to several bonus offers on top of the standard Prime perks:

EBT and Medicaid cardholders also quality for a discounted monthly rate of $6.99 — you just have to verify your eligibility every 12 months.

Is Amazon Prime worth it?

Prime's current annual rate is the result of a 17% price bump earlier this spring (from $119 to $139), which wasn't totally unexpected: Amazon has increased it by $20 every four years since 2014. But that higher cost is undoubtedly harder to swallow after two years of a pandemic that made us ultra-reliant on deliveries — especially when Walmart's rival service hovers at just $98 a year.

SEE ALSO: How to cancel your Amazon Prime membership

That being said, $139 is still a decent value for all of the perks a Prime membership includes if you're someone who does most of their shopping online. Subscribers get free two-day (or faster) shipping on millions of items, plus exclusive access to the Prime Video, Prime Music, Prime Gaming, and Prime Reading libraries, unlimited photo storage with Amazon Photos, and a free year's worth of Grubhub+. Amazon also offers special discounts on items to its members beyond special Prime events like these. Check out Mashable's guide to maximizing all the perks of a Prime membership while you're at it.

But there is a way to shop the Prime Early Access Sale without committing to a Prime membership, and that's by scheduling your 30-day free trial around the sale. Just remember to cancel it as soon as the sale is over to avoid getting charged.