Why Netflix's 'Dahmer' series has sparked a backlash online 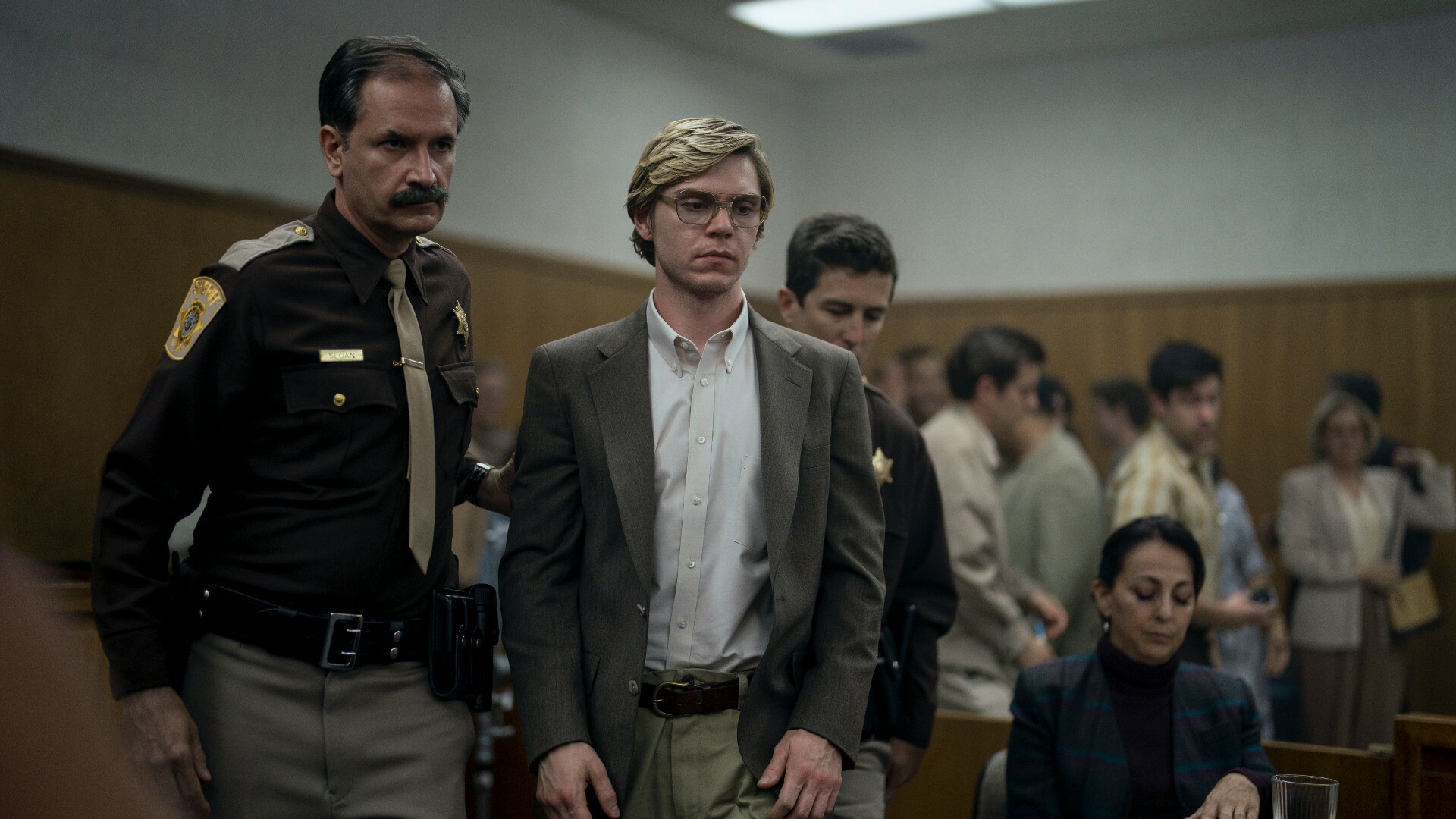 Co-created by Ryan Murphy and Ian Brennan, DAHMER is far from the first time this prolific murderer and sex offender has been portrayed on screen. There is a well-documented glut of true crime entertainment, from podcasts to television series to films, and no shortage of audiences interested in such content. True crime is so popular that it has sparked significant discussions regarding ethics and psychology.

"Dahmer" was one of the top search terms in the U.S. a day after the Netflix series' release. However, the show has also been subject to criticism and backlash due to its approach to the families of Dahmer's victims. Or rather, the production's apparent failure to approach them.

DAHMER – Monster: The Jeffrey Dahmer Story attempts to distinguish itself by framing its narrative from the point of view of the serial killer's victims, who were men and boys primarily from marginalised ethnic groups. According to Netflix, the new series "will give notorious serial killer Jeffrey Dahmer’s victims a voice."

However, family members of one of Dahmer's victims have spoken out about Netflix's production, publicly stating that they were not consulted about the series and questioning the need for yet more entertainment media digging up their trauma.

These criticisms quickly spread on Twitter, and have gained even more weight in light of Netflix's stated emphasis on honouring Dahmer's victims.

"I’m not telling anyone what to watch, I know true crime media is huge rn, but if you’re actually curious about the victims, my family (the Isbell’s) are pissed about this show," tweeted Eric Perry, who says he is a cousin of Errol Lindsey. Lindsey was 19 when he was murdered by Dahmer in 1991.

"It’s retraumatizing over and over again, and for what? How many movies/shows/documentaries do we need?"

Perry was responding to a comparison of his cousin Rita Isbell's victim impact statement during Dahmer's trial, side by side with Netflix's dramatisation of the event. In the historical footage, a visibly distressed Isbell confronts her brother's murderer, shouting with such ferocity that she is eventually restrained by security. This is played alongside actor DaShawn Barnes recreating the scene in Episode 8 of DAHMER.

The video comparison went viral, as did Perry's reaction, which has over 400,000 likes and 70,000 retweets at time of writing.

"I was never contacted about the show," Isbell said in a personal essay published on Insider. "I feel like Netflix should've asked if we mind or how we felt about making it. They didn't ask me anything. They just did it."

Isbell also noted that while this series will earn Netflix money, none of these funds will go to the victims' children or grandchildren.

"If the show benefited them in some way, it wouldn't feel so harsh and careless," Isbell said. "It's sad that [Netflix is] just making money off of this tragedy. That's just greed." 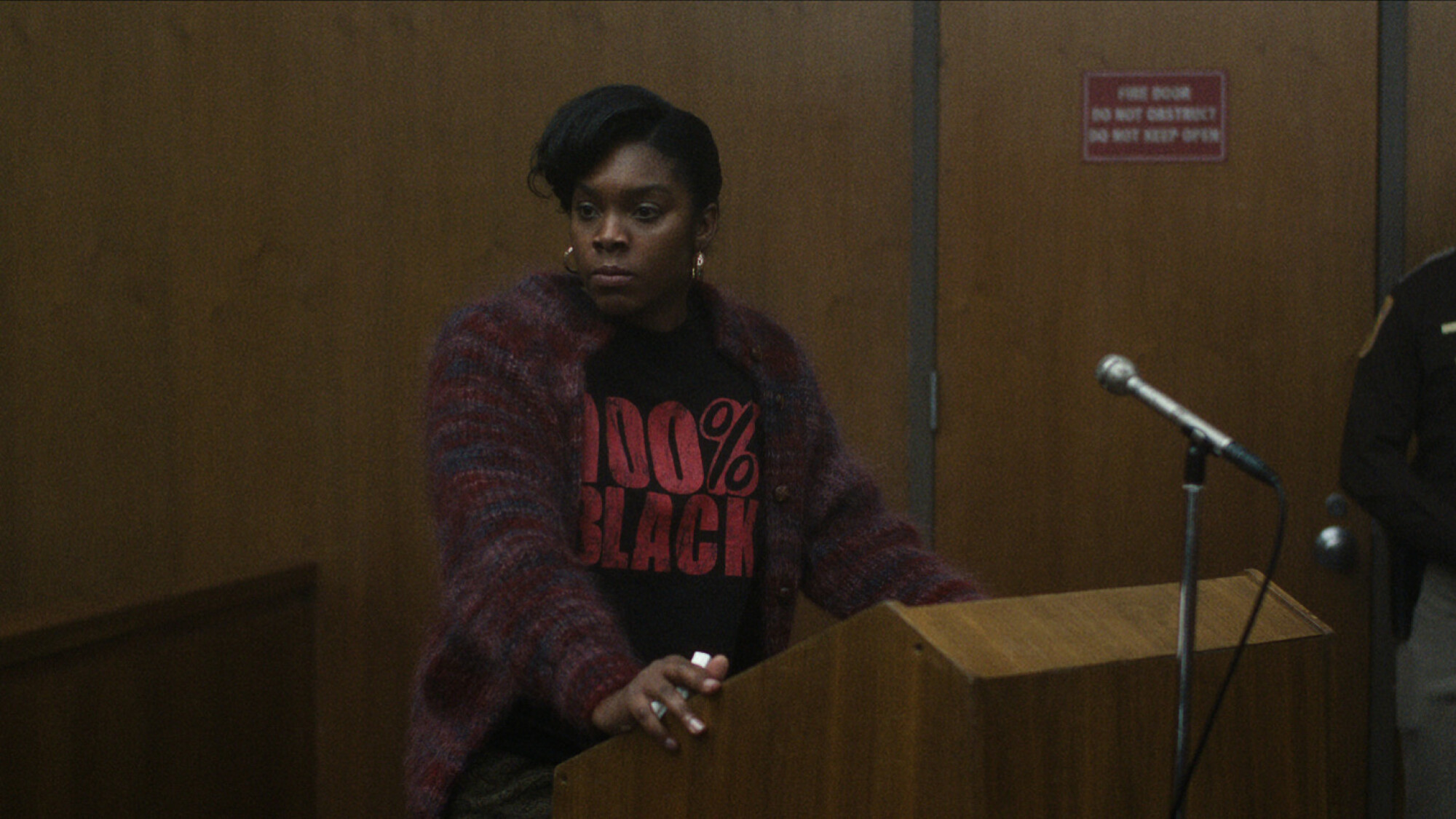 "[T]hey don’t notify families when they do this," Perry tweeted, echoing Isbell's statement. "It’s all public record, so they don’t have to notify (or pay!) anyone. My family found out when everyone else did.

"​​So when they say they’re doing this 'with respect to the victims' or 'honoring the dignity of the families', no one contacts them. My cousins wake up every few months at this point with a bunch of calls and messages and they know there’s another Dahmer show. It’s cruel."

There have been at least five films dramatising Dahmer's life, including 2002's Dahmer starring Jeremy Renner and 2017's My Friend Dahmer starring Ross Lynch. Such films even began appearing even before Dahmer was murdered in prison in 1994, with The Secret Life: Jeffrey Dahmer being released in 1993. There are also many more documentaries on Dahmer, including upcoming Netflix series Conversations with a Killer: The Jeffrey Dahmer Tapes.

For as long as the true crime genre has existed, friends and families of murder victims have objected to their pain being used for entertainment. Netflix itself has previously been criticised by victims' families for its true crime docuseries The Staircase and I Am A Killer, some even having implored producers to cancel the latter. Considering how prolific the genre and how common complaints remain, it's fair to say such requests aren't often granted the consideration they demand.

However, the stark comparison of Isbell's anger with Netflix's depiction of it in DAHMER – Monster: The Jeffrey Dahmer Story seems to have reminded audiences that the victims were real people, with real families and real lives that were cruelly cut short.