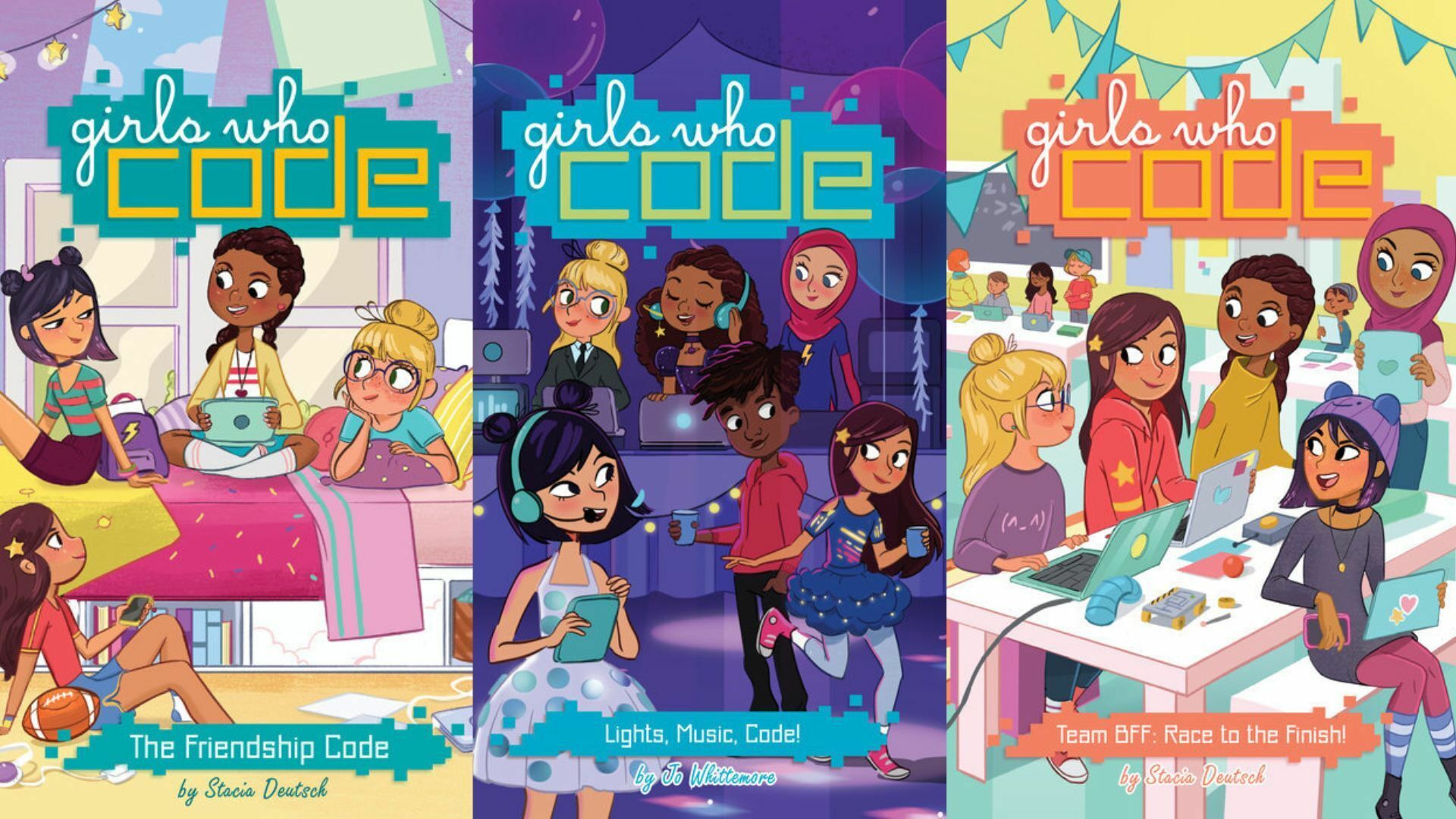 A school district in Pennsylvania temporarily banned the Girls Who Code book series, according to a report by nonprofit Pen America.

In an extensive index of banned books compiled by the organisation, four titles from GWC (a national non-profit organization working to close the gender gap in tech) were amongst those that have "restricted or diminished for either limited or indefinite periods of time" in Pennsylvania's Central York district.

The Girls Who Code books — The Friendship Code, Team BFF: Race to the Finish!, Lights, Music, Code!, and Spotlight on Coding Club! — trace a group of girls who belong to a coding club at their school. All four titles were reportedly banned within classrooms in the school district.

SEE ALSO: Where you can read banned books for free

"To say that I find this unsettling would be an understatement," wrote Barrett in a statement posted on LinkedIn. "At my organization, we always say that 'you can’t be what you can't see,' and that's what our books have stood for. We work, every day, to empower young people who haven't imagined themselves in STEM to use coding to help themselves and their communities, to do good." 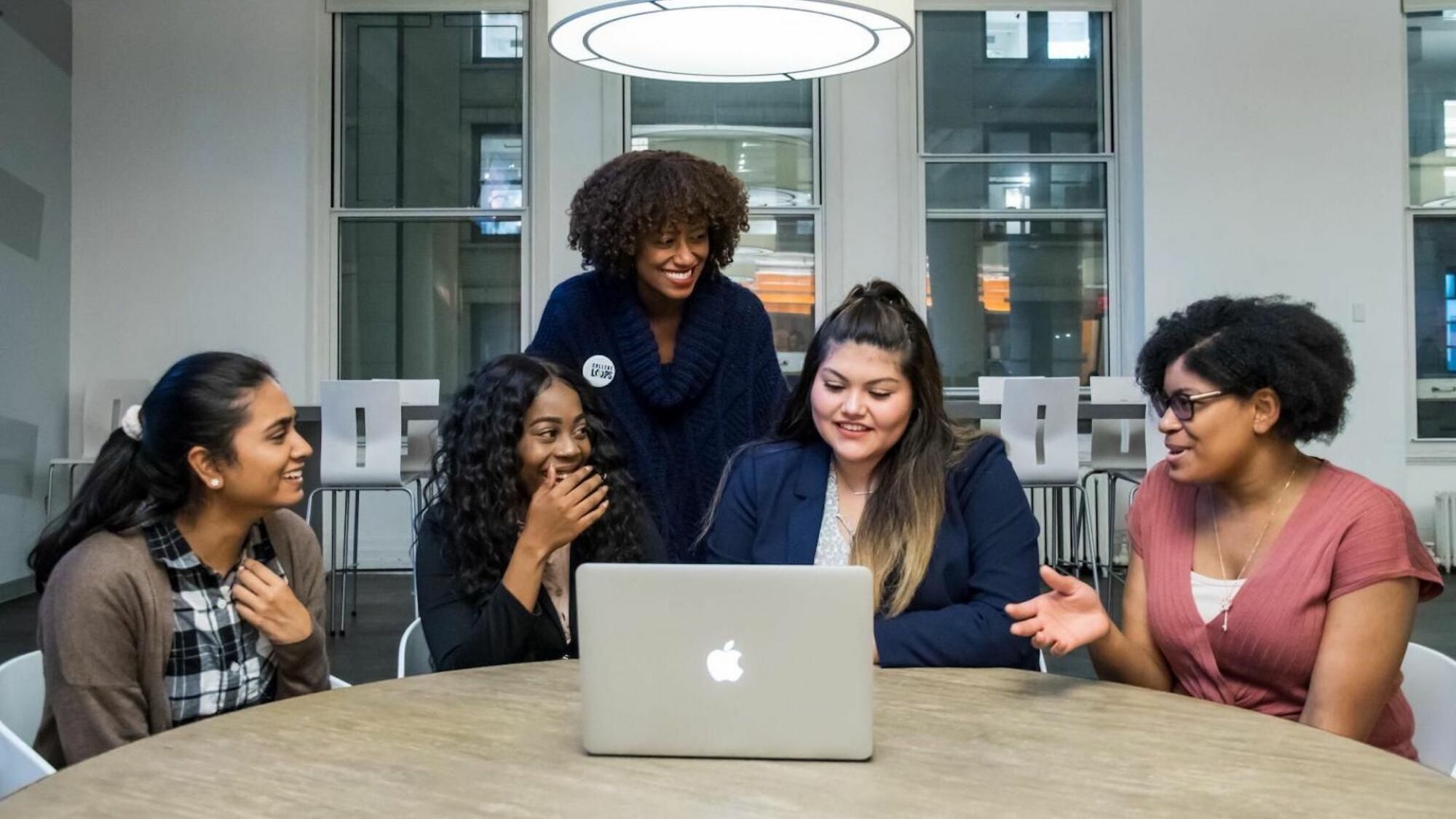 "Banning our books, and any of the 1,651 titles that have been banned so far this year, is a blow to any efforts to build a diverse, more equitable world," added Barrett. "It sends a clear message to our students: you don’t belong here. Your representation doesn’t matter. Your knowledge doesn’t matter. Stick to the status quo. Don’t rock the boat."

Business Insider reports the Girls Who Code books were banned over a 10-month period, from November 2020 to September 2021. However, the Central York School District denies the series had been banned, telling Newsweek that the books "remained in circulation" in their libraries during this time. A spokesperson told the publisher the series had been part of a "Diversity Resource List, along with approximately 200 other resources, that was removed from the Central York School District in November of 2020," but that it was reinstated by the school district's Board of Directors the same month.

Saujani wrote on Twitter on Sept. 24, "I woke up this morning to a news alert that our @GirlsWhoCode middle-grade book series was banned by some school districts as part of the Mom[s] for Liberty effort to ban books. To be honest, I am so angry I cannot breathe."

Moms for Liberty, as Sajuani referenced, is a conservative nonprofit group founded in Florida, who have launched a series of powerful efforts to ban certain books and learning resources across America. They are one force in the growing pushback against a set of books in the country.

The Central York school district came under scrutiny last year for its attempted and continuous bans of hundreds of books, documentaries, and articles within its classrooms. Amongst these banned titles was a documentary film about writer James Baldwin, children's books like Brad Meltzer's I Am Rosa Parks, and other resources told from the perspective of people of color and LGBTQ people. A group of students and parents successfully got the ban reversed.

This is line with Pen America's research, which found that 41 percent of banned books in America have LGBTQ themes, protagonists, or supporting characters. 40 percent have central characters that are people of color. Meanwhile, 21 percent directly deal with issues of race and racism; 10 percent are founded upon themes of activism and human rights.

The organization, which sits at "the intersection of literature and human rights", wrote that "it is the books that have long fought for a place on the shelf that are being targeted" in 2022.

Both the movement to ban books and the fight to preserve literature and freedom of expression are on the rise in America. From July 2021 to June 2022, bans took place in 138 school districts in 32 states. The statistics just get worse, illustrating the crucial need to preserve both literature and academic spaces.

But luckily, some are still fighting. In fact, here's where to read banned books for free.