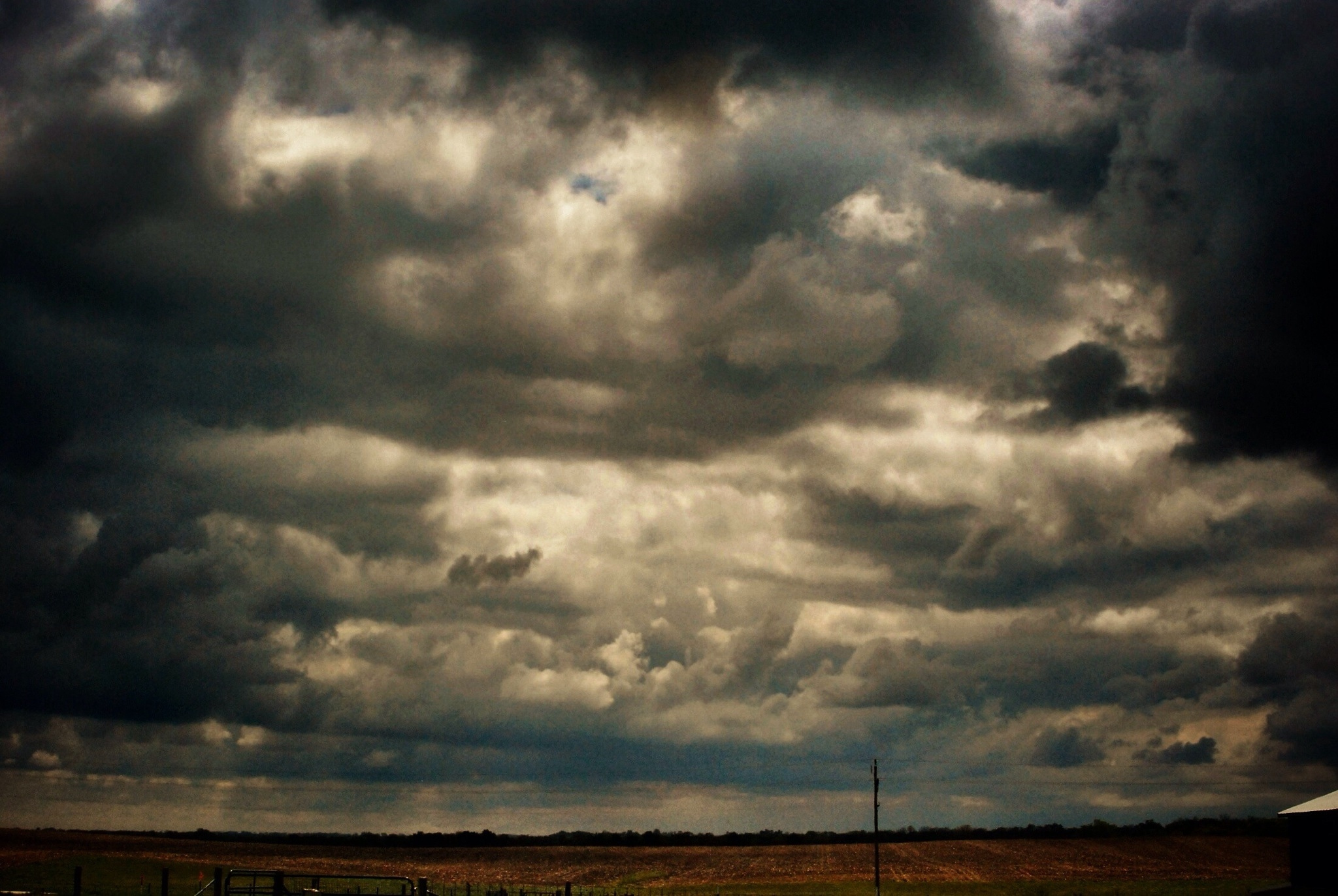 If there's one weather app I've seen people really rave about, it's Dark Sky, with its uncanny ability to tell you that it's going to rain right before it actually starts raining.

To the dismay of many users (especially those on Android), Dark Sky was acquired by Apple in 2020, and it was inevitable that it was going to be shut down as Apple incorporates its bits and pieces into its own Weather app on iPhone.

Now, MacRumors reports that the inevitable has happened a bit ahead of schedule: Dark Sky is no longer available as a standalone app in Apple's App Store.

In June this year, Dark Sky said in a blog post that the Dark Sky iOS app will no longer be available starting December 31, 2022, so it appears that Apple has hurried things along a bit. Dark Sky API and website should remain functional until March 31, 2023, the post said.

If you already have the app installed, it should still be functional. Note, however, that Dark Sky is scheduled to stop providing weather data at the end of 2022.

For Android users, Dark Sky is probably long forgotten, as it was shut down in August 2020. Apple iOS users can at least still rejoice in the fact that Apple's Weather app has indeed got better following the acquisition, with animated weather forecasts and rain warnings.